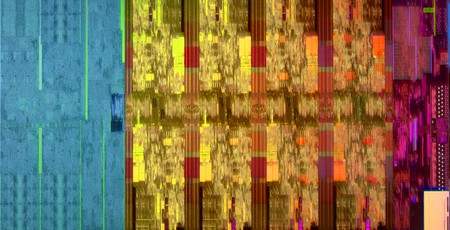 If Intel had released a six-core mainstream desktop CPU two years ago, we'd have probably have needed new underwear. However, it was AMD that upped the stakes first and not just with a six-core CPU but one with eight cores. Intel of course responded, but while it pushed low-end quad-cores down in price, with the Core i3-8350K being a bit of a bargain at the time, the Core i5-8600K simply didn't have the multi-threaded grunt to compete against AMD's six-core Ryzen 5's, which had 12 threads to play with versus Intel's six and were cheaper. Add in the fact it wasn't much faster in games than cheaper quad-cores, and this meant that the Core i5-8600K wasn't a particularly attractive proposition  - and it's a similar situation for the Core i7-9700K, too. 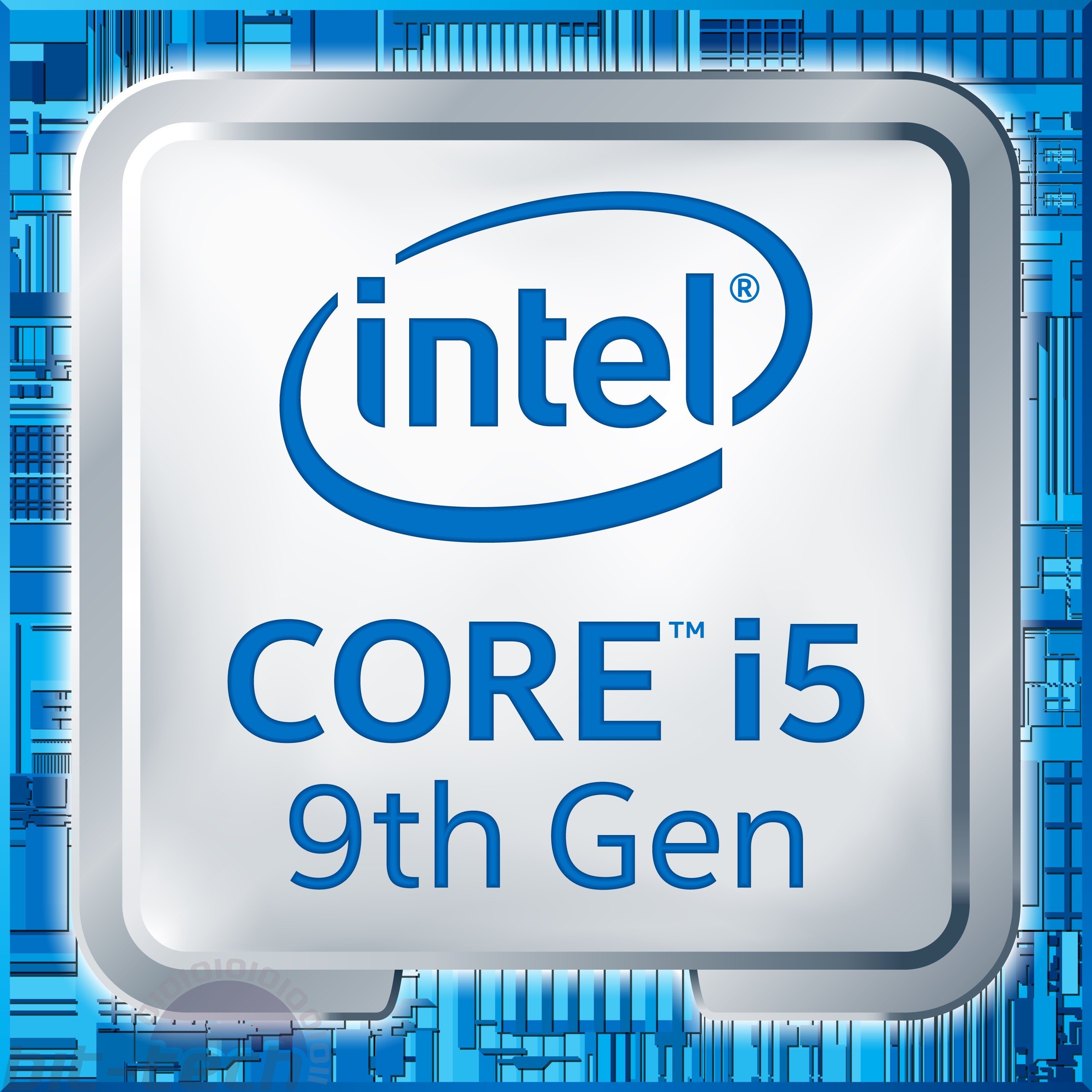 Intel hasn't changed much with the Core i5-9600K either, with the CPU offering a 100MHz higher base frequency, 300MHz higher maximum boost frequency, and 200MHz higher all-core boost. The core count, thread count, TDP, and manufacturing process are the same, although the die is slightly larger (it's the eight-core die with two cores disabled), and, like other 9th Gen CPUs, the CPU substrate is a bit thicker, plus we get STIM (soldered thermal interface material) instead of thermal paste. Since last year, AMD has added some noticeable performance boosts to its CPUs too, so the question is: Will the Core i5-9600K fare any better than its predecessor?

Intel's stock and pricing have been in a state of flux in the last week or two, but prices for the 9th Gen have already started to fall and stock levels have increased, although the Core i9-9900K still remains stubbornly expensive at around £600. The Core i5-9600K can be had for around £250, which means it sits between the Ryzen 5 2600X and Ryzen 7 2700 in terms of price. The previous-gen Core i5-8600K costs about the same, so for the moment the new CPU is ultimately a better deal before we even consider performance numbers, as it's going to be quicker than its predecessor. But more important is how it stacks up against AMD's various offerings. 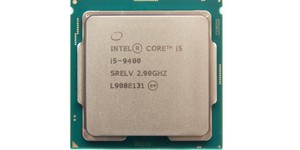 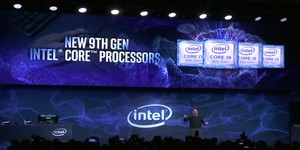 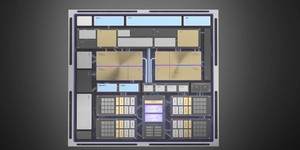