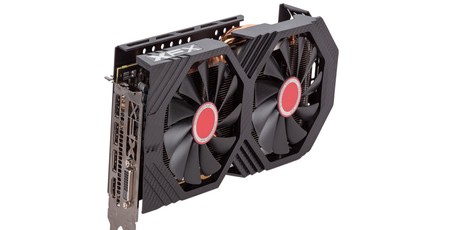 Even if this card arrived hand-delivered by a chubby 14-year-old male, can we all agree that Fatboy is a pretty silly name for a graphics card? Then again, this is the hardware industry, so at least it isn't F.4.T.boiiii. It is a little bloated, admittedly, muffin-topping past the PCI bracket dimension in height and requiring more than two expansion slots. That’s fast becoming a norm, but the heatsink proper is small relative to the shroud, which is disappointing. 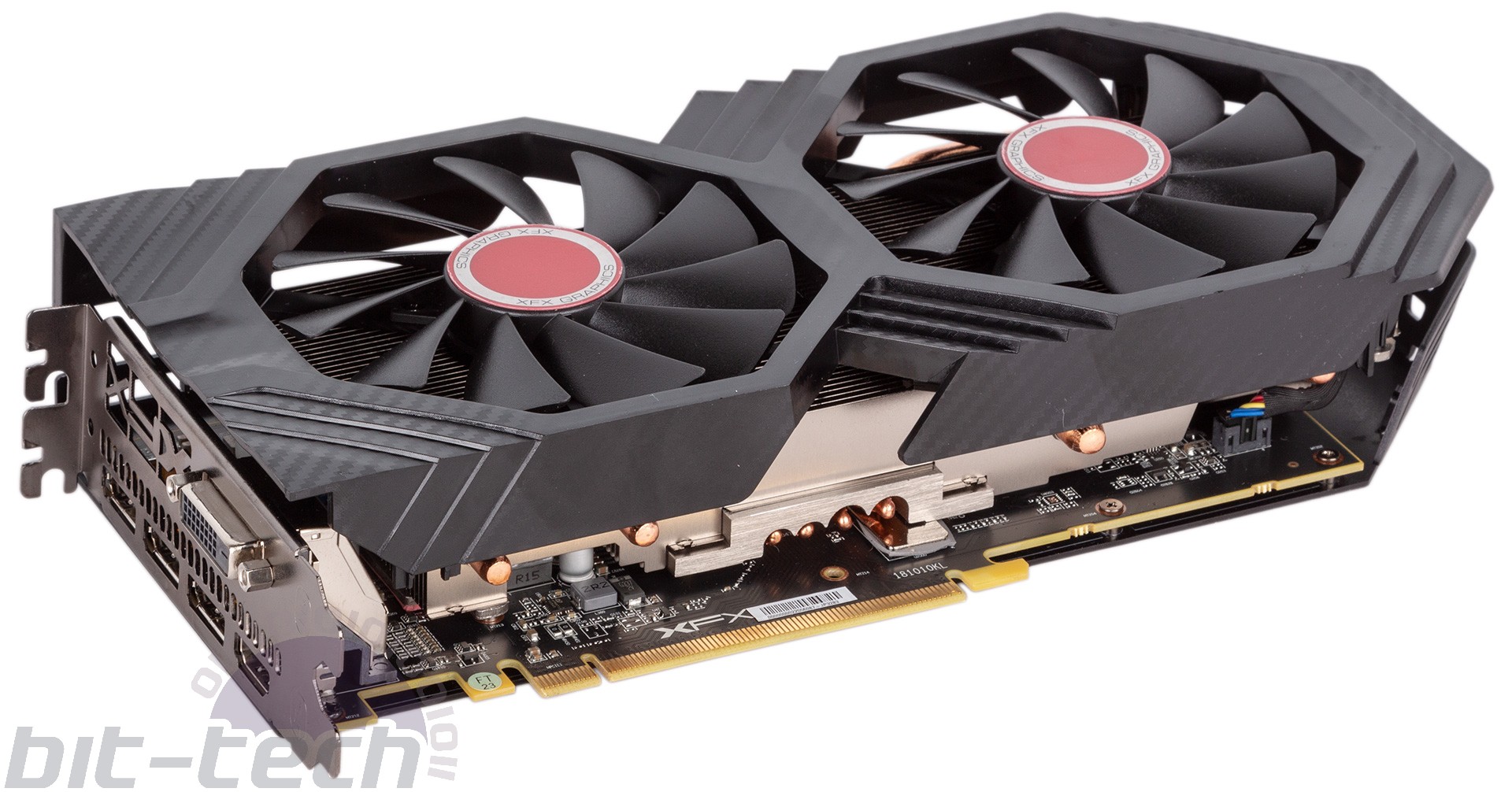 Although fatty here should hit stock pricing according to AMD and Ebuyer, it’s been beefed up with a 35MHz overclock to 1,580MHz. That’s only two percent, but free performance is free performance. Remember, RX 580 cards usually struggle to get beyond 1,500MHz with standard coolers, so it’s clear that the new process node has affected real change here. The memory, though, is restricted to the stock speed of 8Gbps. 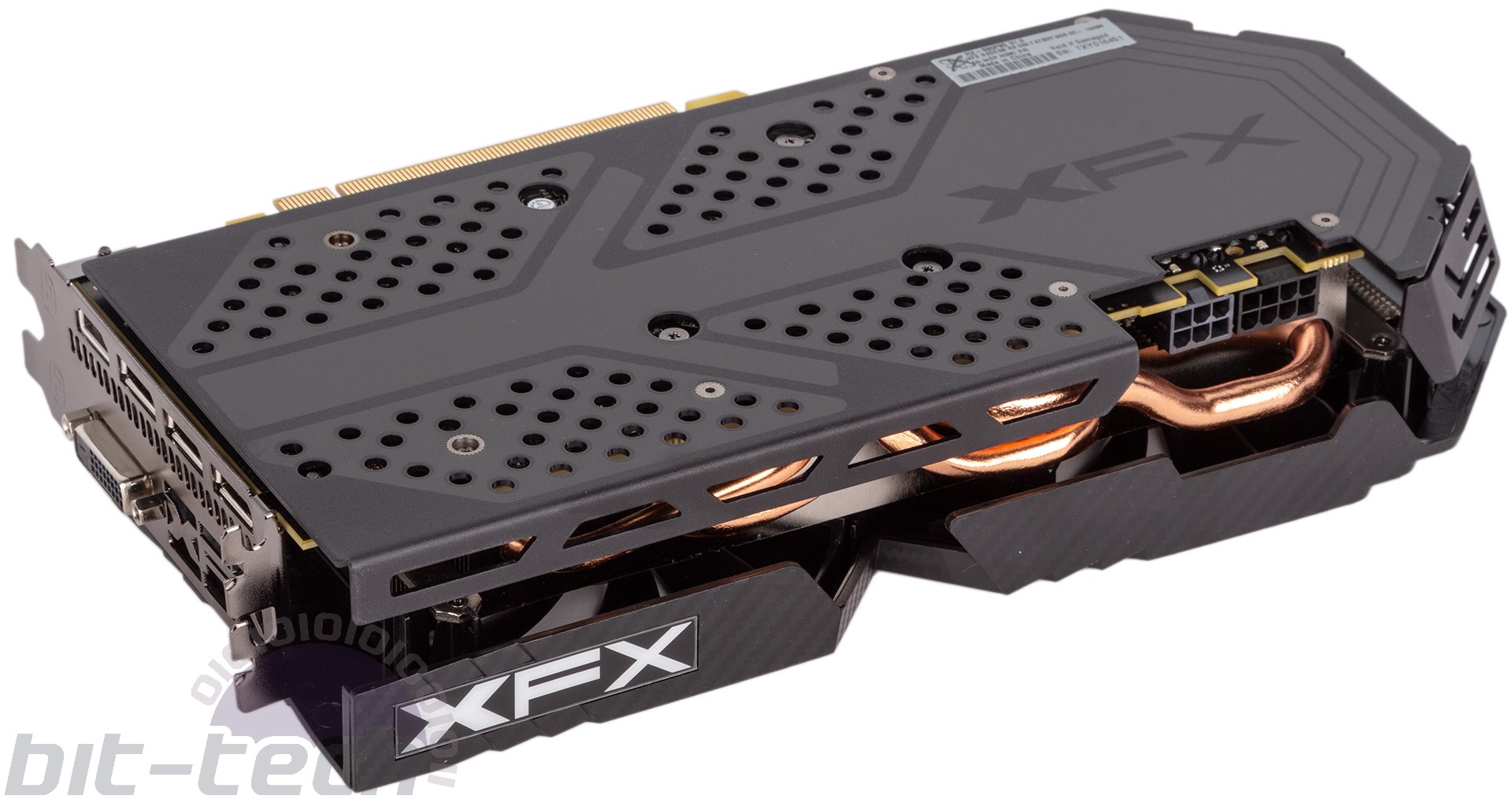 What’s that? A card with zero LEDs? No RGB? Too many questions in one paragraph? Yes, yes, and yes. That may appeal to those sick of the hardware market's apparent obsession with rainbows, but we have to say that the black/red combo here feels more tired than an obese kid climbing some stairs, even if it’s unlikely to be offensive. On the plus size side, you do get a full metal backplate to add some rigidity and disguise the ugly PCB backside, and although the cooler shroud is plastic the card feels solid enough and fit for purpose.

The trio of DisplayPort connectors are complemented by one HDMI and a dual-link DVI-D port, with FreeSync supported on all but the latter.

The eight-pin/six-pin PCIe combination makes sense given the 225W baseline TDP of RX 590, and the plugs here are nicely indented so that power cables won’t add even more to the height. In the box you also get a double Molex to single six-pin PCIe adaptor cable and a dual-six-pin to single-eight-pin PCIe adaptor cable, both nods towards users that might be coming from older PCs with less well equipped PSUs. The cables are all black for consistency. 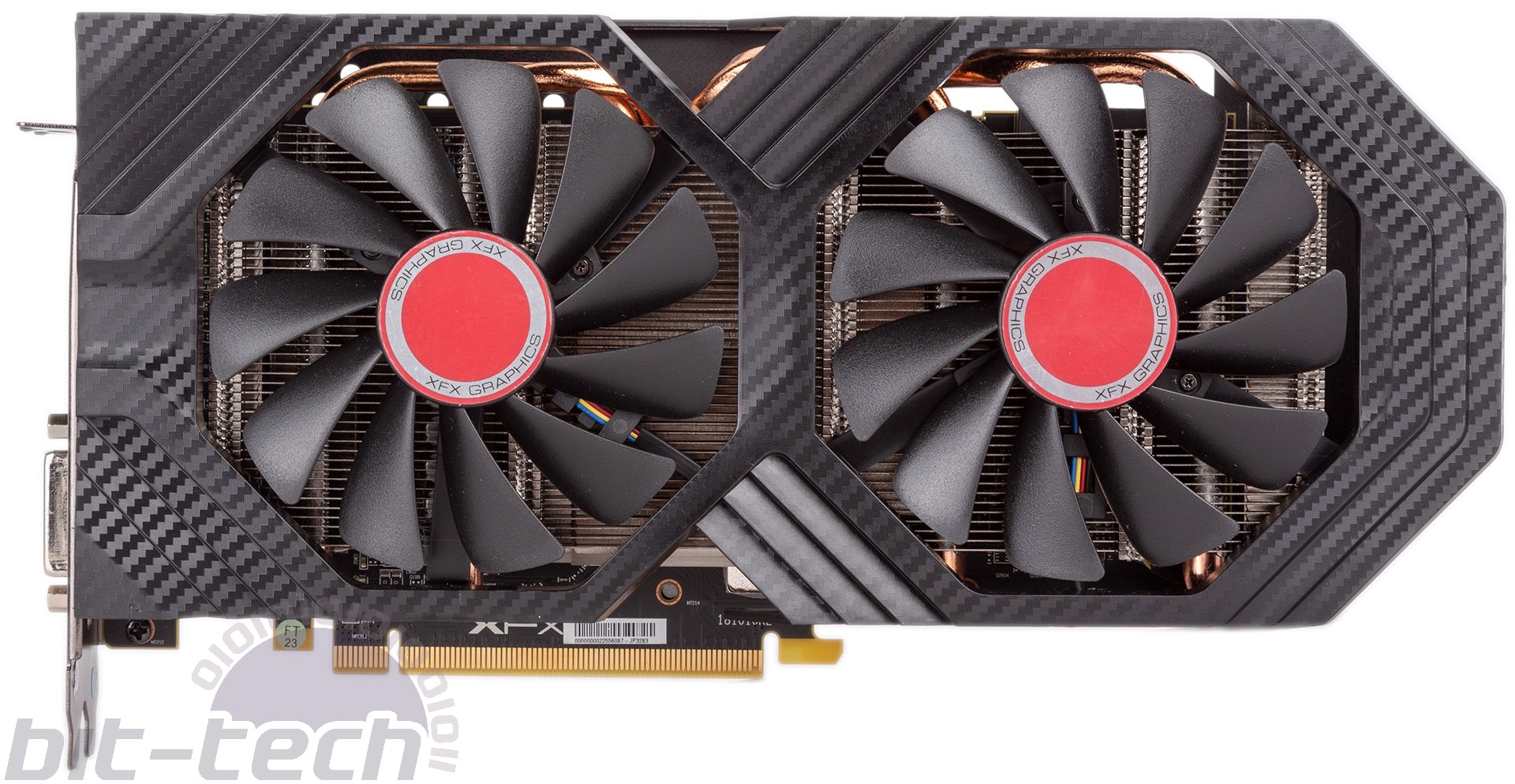 The so-called SuperCell 100mm fans sport 11 blades and come with the usual raft of airflow and noise 'improvement' claims with no reference to the baseline product that’s actually been improved upon – either way, the proof will be in the pudding, assuming the card doesn’t eat it all. These fans are also responsible in large part for the card's extra bulk. The heatsink fins are so arranged as to help direct airflow out of the rear I/O panel, and the fans are semi-passive too, though they take up to three or four minutes to fully switch off, which is much longer than we’re used to.

Four composite copper heat pipes connect to a copper baseplate and send heat into the single aluminium fin stack. The copper is left exposed and not nickel plated, and we don’t like that the heatsink doesn’t fill the card’s volume anywhere near as well as it could - too much fat and not enough muscle. The backplate also provides no direct cooling to the rear of the card, but all memory modules and the MOSFETs are directly cooled by the heatsink via thermal pads, so that’s something. 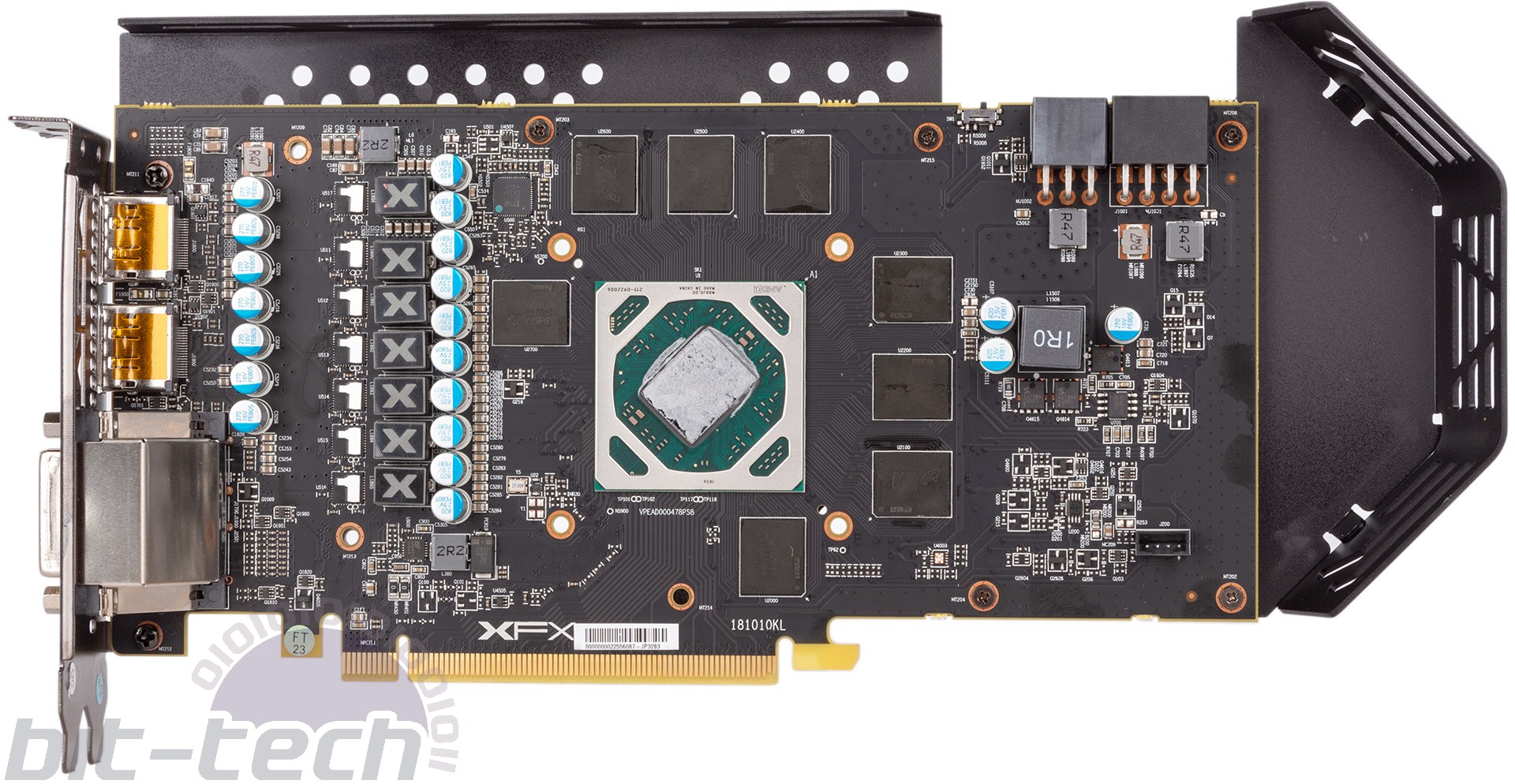 XFX’s PCB is fairly straightforward, and the company appears to be using a chunky 6+1 phase power design to feed the core and memory, which is reasonable. 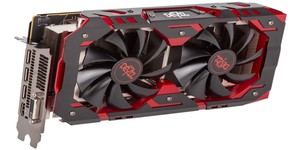