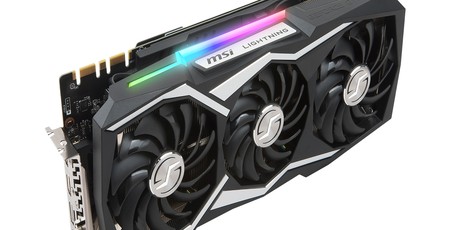 Our GPU test rig uses Intel's Z170 platform. Specifically, we use the Asus ROG Maximus VIII Hero Alpha paired with an Intel Core i7-6700K. With four cores and eight threads via HyperThreading, the CPU ensures even the most multi-threaded games won't be bottlenecked, and we've overclocked it to 4.5GHz as well with a base clock of 100MHz, a multiplier of 45, and a vcore of 1.28V, further alleviating CPU bottlenecks. The CPU is paired with 16GB (4 x 4GB) of Corsair Vengeance LPX DDR4 clocked at 3,000MHz and cooled by a Corsair Hydro Series H100i GTX.

The rig is powered by the Corsair AX1500i, which has enough wattage and 8-pin PCIe power connectors to deal with any multi-GPU set-up we care to throw at it. It's all housed inside a Corsair Graphite Series 760T, which is spacious enough for any card. The final component is an OCZ Vector 180 960GB SSD, giving us plenty of space for game installs. 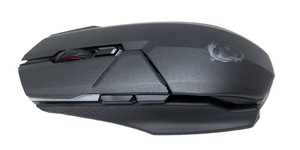