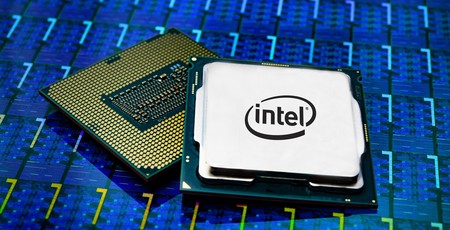 With no 10nm desktop CPUs in sight yet, Intel doesn't have many options when it comes boosting performance with an ageing architecture and lithography. Cutting prices is one way - it's done that with Cascade Lake-X. But there is another way - give your current line-up a simple performance boost, but keep pricing roughly the same.

That seems to be the case with its 10th Gen 14nm CPUs, with various leaks seeming to confirm what we saw in rumours last year - Intel is adding hyper-threading to its Core i3, Core i5 and Core i7 CPUs. This has been absent from anything below its Core i9 desktop CPUs since the 8th Generation Coffee Lake CPUs were launched in 2017. This meant that the likes of the Core i7-9700K and Core i5-9600K - otherwise excellent gaming CPUs, were severely lacking when it came to multi-threaded tasks. They were lacking compared to 2nd Gen Ryzen and hopelessly outgunned by 3rd Gen Ryzen when it came to content creation, even in software that was heavily Intel-optimised.

Whether this was a long-term plan or a relatively recent decision, many comments I've read online appear to support Intel in its move. It's not particularly innovative - neither were its Cascade Lake-X CPUs, and there are still plenty of Intel-haters and AMD fanboys knocking the move as desperate. However, with Intel still offering better gaming performance in a range of titles, especially at lower resolutions/high-frame rates/high-refresh rate scenarios, the real issue hasn't been frame rates, but multi-threaded performance. It's true to say that the CPUs have become poor all-rounders due to lack of multi-threaded grunt and only stepping up to the likes of the Core i9-10940X saw it offer a competitive edge, and even then, mostly in specific software such as Adobe Premiere Pro.

Clock speeds in the latest leaks appear to be higher too, though. The 10600K, which is, of course, the successor to the Core i5-9600K, boasts a single-core boost of 4.8GHz - a 200MHz increase and that applies to the all-core boost, too, which hits an impressive 4.5GHz. Pricing details seem to suggest near parity, but with hyper-threading often adding up to 30 percent extra performance in multi-threaded applications, that's going to go a long way to closing the gap with AMD.

That's with Zen 2, of course, but with 4th Gen Ryzen due out this year, AMD is also expected to be ramping up both single- and multi-threaded performance and cutting latency into the bargain, which could have a sizeable impact in games where it falls behind Intel currently. AMD's launch will probably be more exciting for the simple reason we have no idea quite how performance will compare with 3rd Gen Ryzen. However, while Intel's move could even be described as predictable, it's no less significant and could help make its mainstream CPUs worthwhile all-rounders again rather than pure gaming products. That's certainly been my main criticism of them - step outside of games and AMD instantly becomes better value.  If the leaks are true, and they are numerous, then we could see more attractive mainstream options for Intel later this year, especially when it comes to content creation. Roll on the rest of 2020, I say. 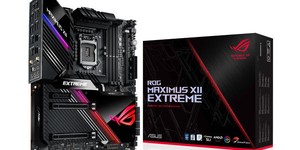 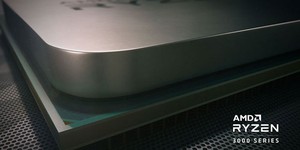