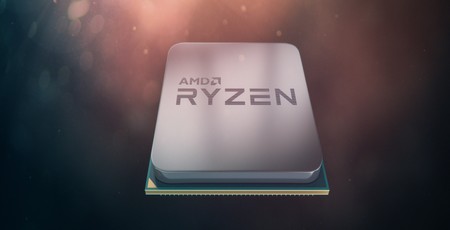 I still can’t quite believe this year has happened. Mostly, this is because I’ve spent most of it testing processors and motherboards and forgot what the outside world looks like. Also, though, it’s because a segment of the PC hardware market has gone berserk thanks to AMD finally offering Intel some competition – something I really didn’t think I’d see again after its former heydays over a decade ago.

Yet here we are with a plethora of great processors continuing to land on etailers' shelves covering price points from £100 to £1,700. While AMD can’t be given all the credit for the great CPUs currently on offer (Intel’s Coffee Lake CPUs and some of its high-end desktop CPUs are fantastic too), I very much doubt we’d have 18-core CPUs and a 2017 Coffee Lake launch had it not been for Ryzen’s success in March this year. 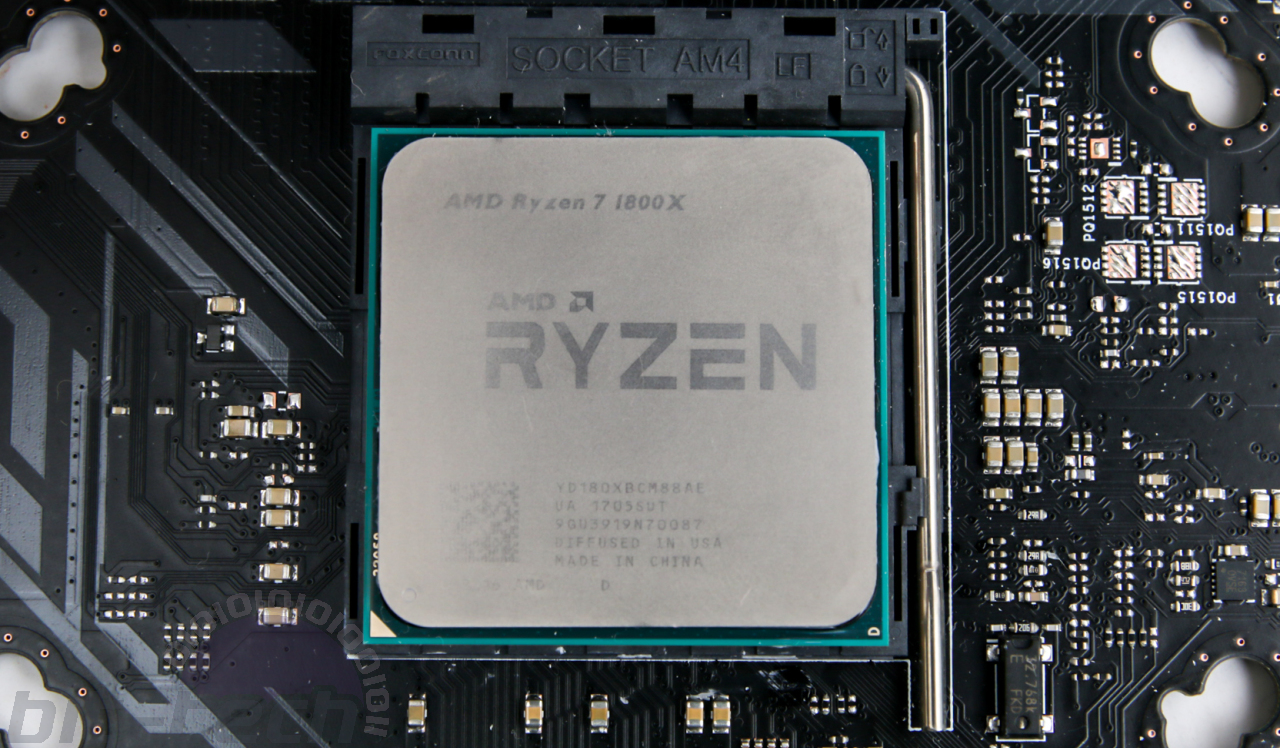 It’s been a great few months for a number of reasons. Firstly, there are literally half a dozen PCs I want to build using various processors. I’d like to build a budget PC using a Ryzen 3 1200 - an ideal PC for the parents or anyone that just needs a reasonable amount of grunt for easy tasks with the odd bit of photo editing thrown in. I’d also like to build a mini-ITX, eight-core Ryzen 7 system, which would make for a great mini dedicated rendering/video encoding rig, and I’d love to build a Threadripper system using Asus’ fantastic ROG Zenith motherboard. That’s before I even start on Skylake and indeed Coffee Lake, where of course I’m itching to build a water-cooled, six-core overclocked gaming PC using a Core i7-8700K or Core i5-8600K, or maybe a monster system using Intel's 18-core Core i9-7980XE.

I simply don’t have a need or even the funds to build all those systems, of course, but another reason 2017 has been great is that it’s fantastic to have choice again when it comes to platforms and processors, and half of me wants to buy a bigger house and have several home offices just so I get to build a few PCs using some of the latest hardware.

There’s yet another great reason I’m loving 2017, and that’s that competition drives prices down, and we’re seeing this in both camps. The last few weeks have seen practically every AMD Ryzen CPU fall in price. The Ryzen 7 1700X, which had a retail price close to £400 at launch in March now costs just £289. Unsurprisingly, the biggest falls happened less than four weeks prior to Coffee Lake’s launch despite the CPU having been around since March. The Ryzen 5 1600 and 1600X, both costing well over £200 at launch, now cost well under that figure as they try and counter the Core i5-8600K, which costs about £260 - the Ryzen 5 1600, for example, can now be found for less than £180. 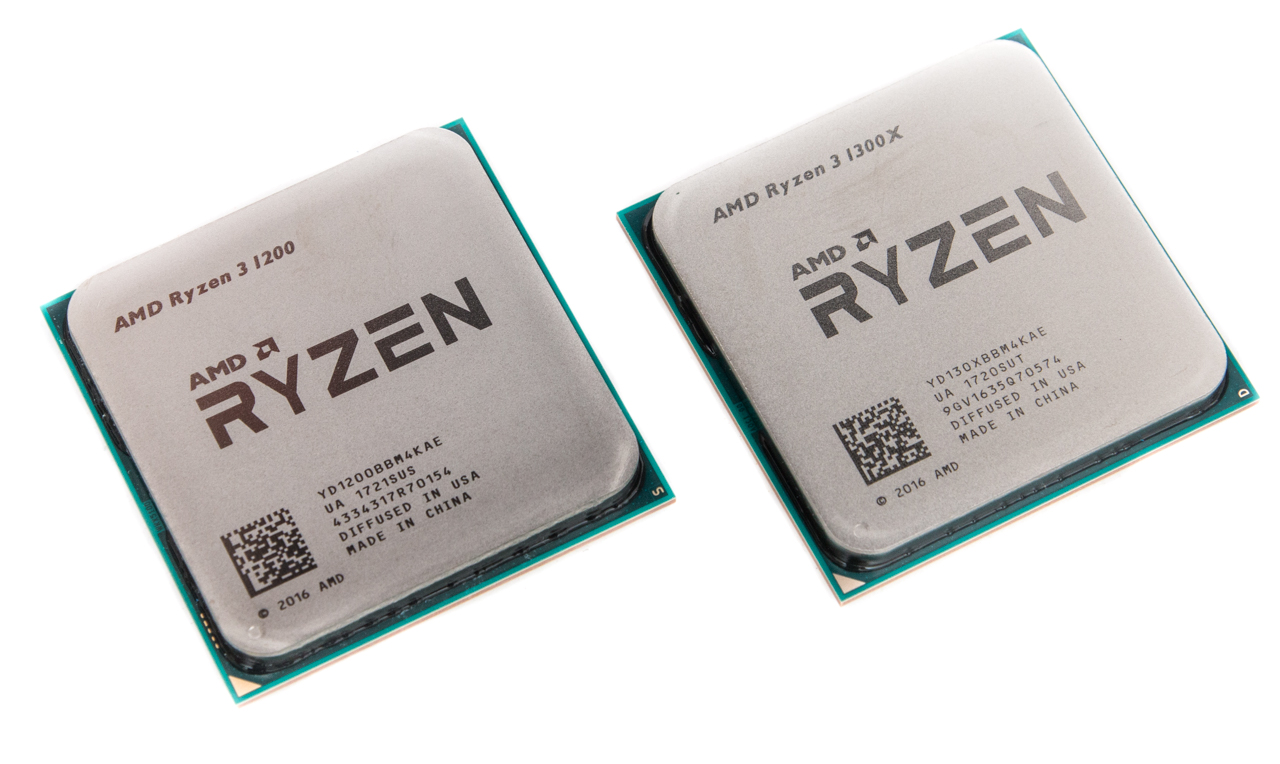 Intel has surprised me several times with its pricing this year and in positive ways, thankfully. The Core i9-7900X was a genuine successor to a CPU that cost 50 percent more last generation for the same core count – the Core i7-6950X. The former has also seen price drops and now costs well under £900. Similarly, while the Core i9-7980XE is still massively expensive, at around £1,700, it’s only a couple of hundred pounds dearer than the launch price of the Core i7-6950X, which had eight fewer cores - nearly half as many.

Perhaps the biggest surprise for Intel has been Coffee Lake prices. The Core i7-8700K is up for pre-order on overclockers.co.uk for just £359. That’s just £10 more than the Core i7-7700K cost at launch, yet you’re getting a CPU that still overclocks well and offers a massive leap in multi-threaded performance thanks to a 50 percent boost to the core count. Similarly, even AMD's slashed prices could have a hard time dealing with the Core i5-8600K. It's likely to greatly outperform either of the Ryzen 5 hexa-core CPUs, especially when overclocked, and as it's on pre-order for £258 (£20 less than AMD's Ryzen 7 1700), the fact it will be more potent in lightly threaded tests than AMD's Ryzen 7 CPUs means that it could still muscle in on AMD's market share here, too. 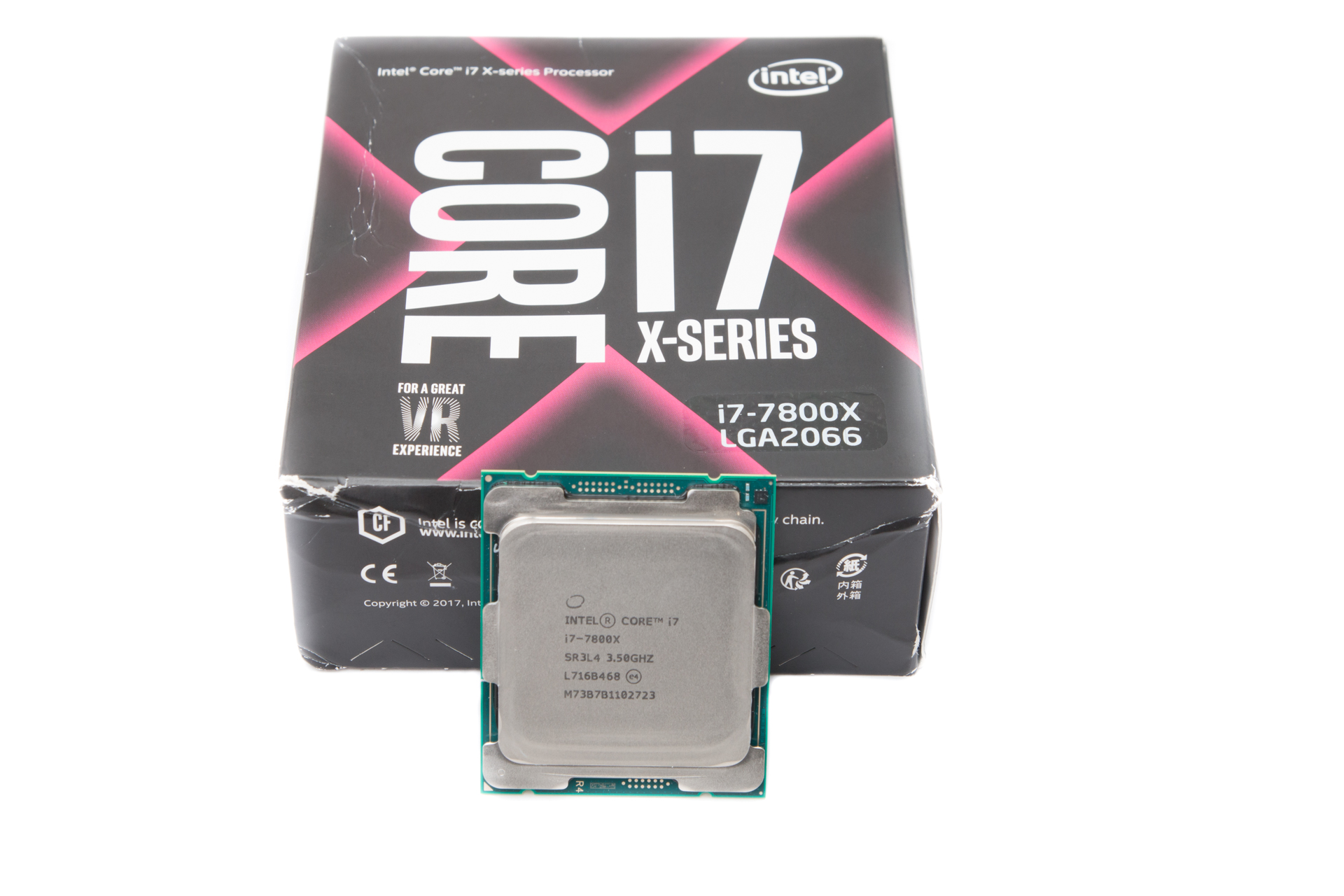 AMD's antics have put Intel in a bit of a muddle, too. It's had to expand its core counts at the high end to cater for Coffee Lake, but the gear shift in cores on its mainstream platform means it has left anything below eight cores on LGA 2066 in a sort of no man's land. The Core i7-7800X, for example, is outclassed by the Core i7-8700K in most tests, and while it's a little cheaper, there's very little reason to consider it other than a few more PCIe lanes or quad-channel memory support, and even then, you'll be spending more on the motherboard.

It's a rare occurrence of what is a great CPU (our retail sample overclocked to 4.8GHz across all six cores after all) being crowded out of its spot in the market by huge changes in the tier below. Similarly, the fact that the next step up - the Core i7-7820X, which offers two more cores - costs just £150 extra means that you'd be silly not to splash out a little more to give you an edge over Coffee Lake and that much more multi-threaded grunt.

I very much doubt that we’d see these prices or indeed a 2017 launch for Coffee Lake had Ryzen not turned up earlier this year, and the Zen core architecture is behind Threadripper’s success too, which in turn has given us Intel’s massive range of HEDT Core X series CPUs too, with many quite reasonably suspecting that this wouldn’t have been as extensive, as cheap, or as early arriving had AMD not released any CPUs this year.