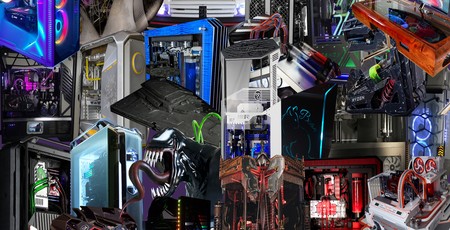 What's that I can hear in the distance? Sleigh bells and new year countdowns? That's right, we're about to swear another digit into the calendar, which means it's time to sit down and bestow the titles of Mod of the Year, Scratchbuild of the Year and Overall Best Build of the Year upon three talented modders. We trawled through the nomination emails and compiled the list, so now it's time to pick the cream of the crop.

It's easy to forget just how many memorable builds make their way through the forums. Some have been in progress for years even, others were completed in weeks, some made using high tech machinery and others crafted by hand. What this proves, if anything, is that there is no one way to do things; it's an aspect that always fascinated me in years past, in fact.

As highlighted in the nominations article, there are two categories on display: Case Mods and Scratchbuilds. There are 12 builds from each category from which to choose from, for a total of 24 rigs on show. The most voted from each category will win the award for that given section, while the Overall prize will be decided by combining both the reader votes and those of an internal panel of judges.

Like with Mod of the Month, Corsair is providing the prizes, this time offering vouchers for use in its online store. Title winners will receive the following:

To motivate you all a little further, Corsair is going to be providing three HS60 Surround Gaming Headsets as reader prizes. To be in with a chance of winning one, all you need to do is read through the builds and vote on the final page. As with last year, you need to vote for at least three projects in each category! 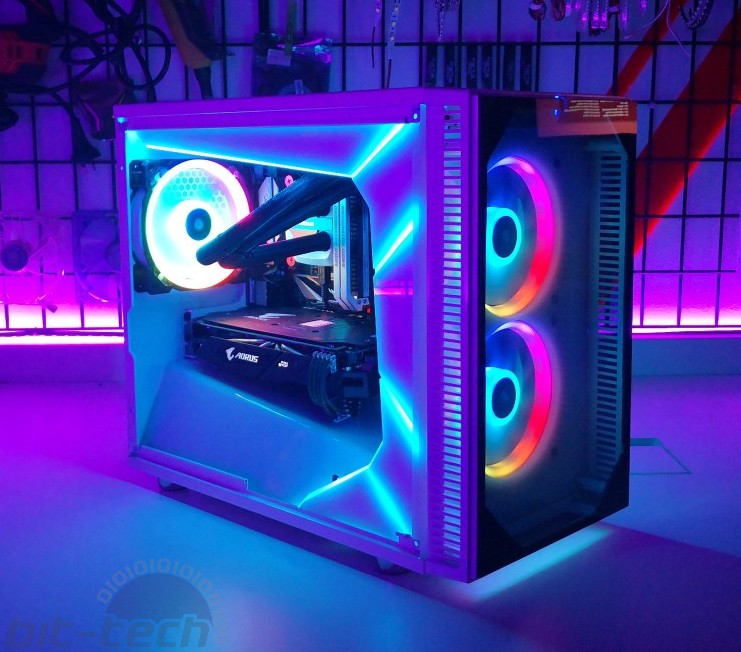 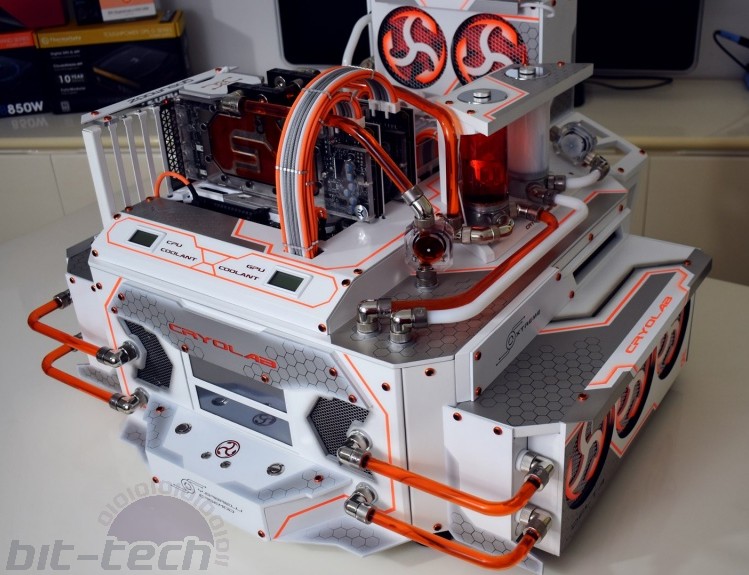 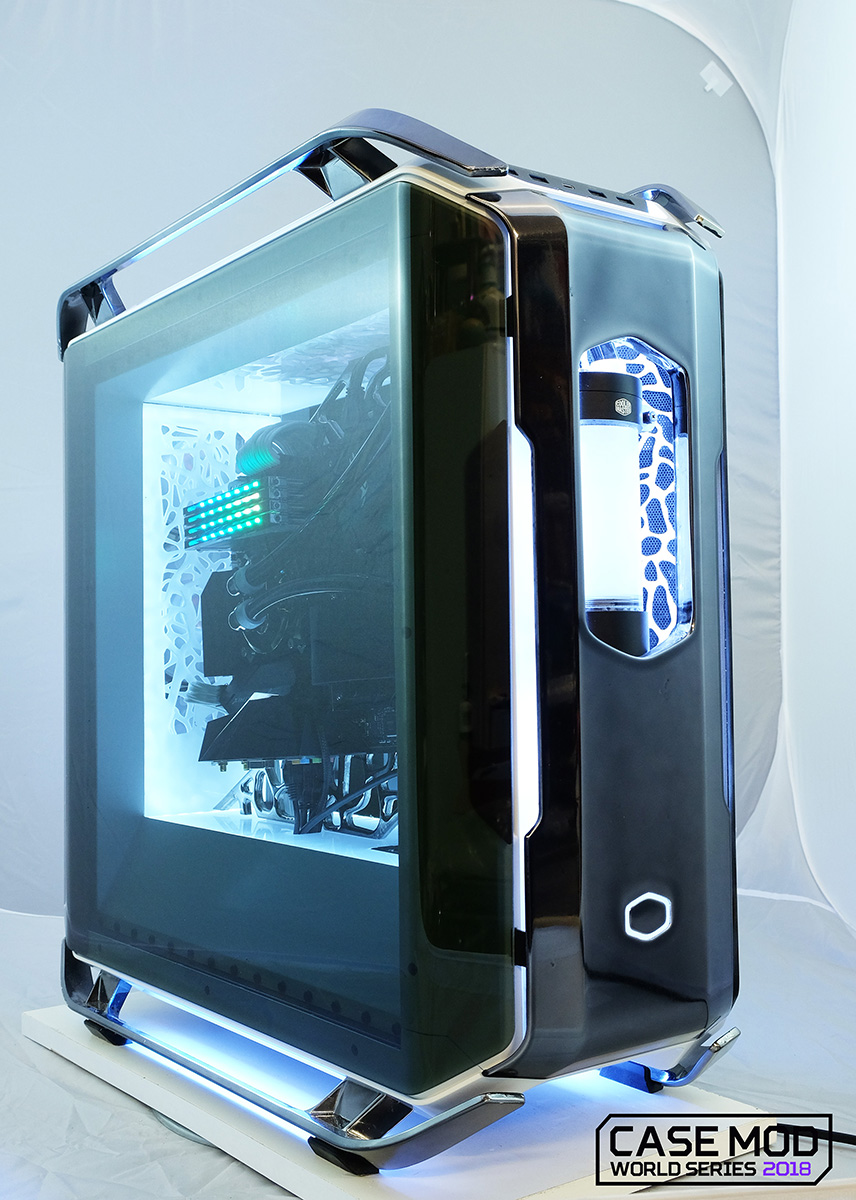 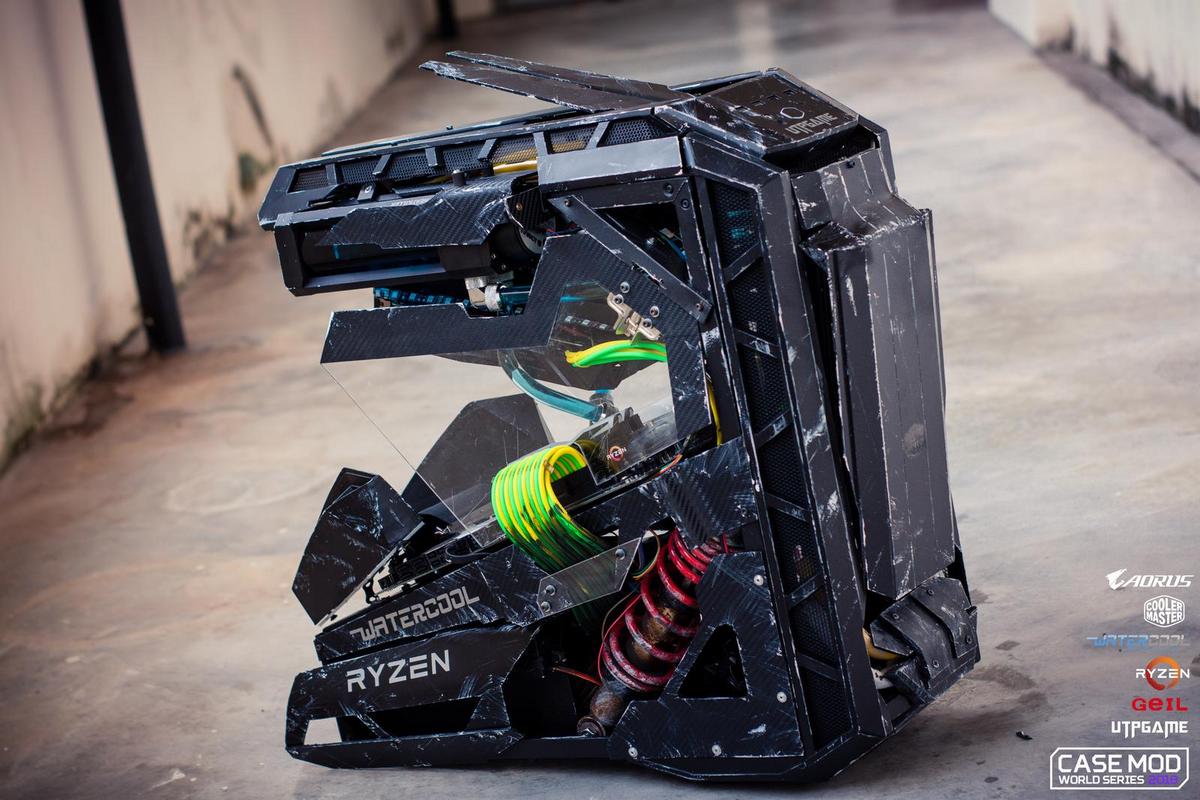 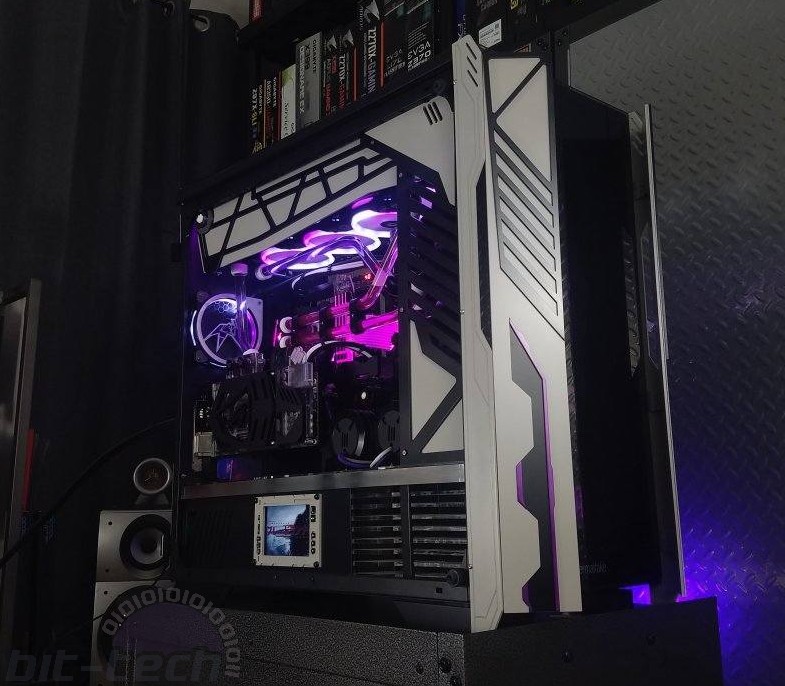 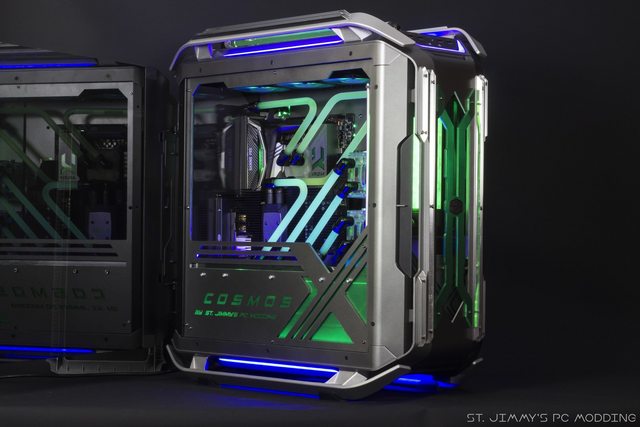 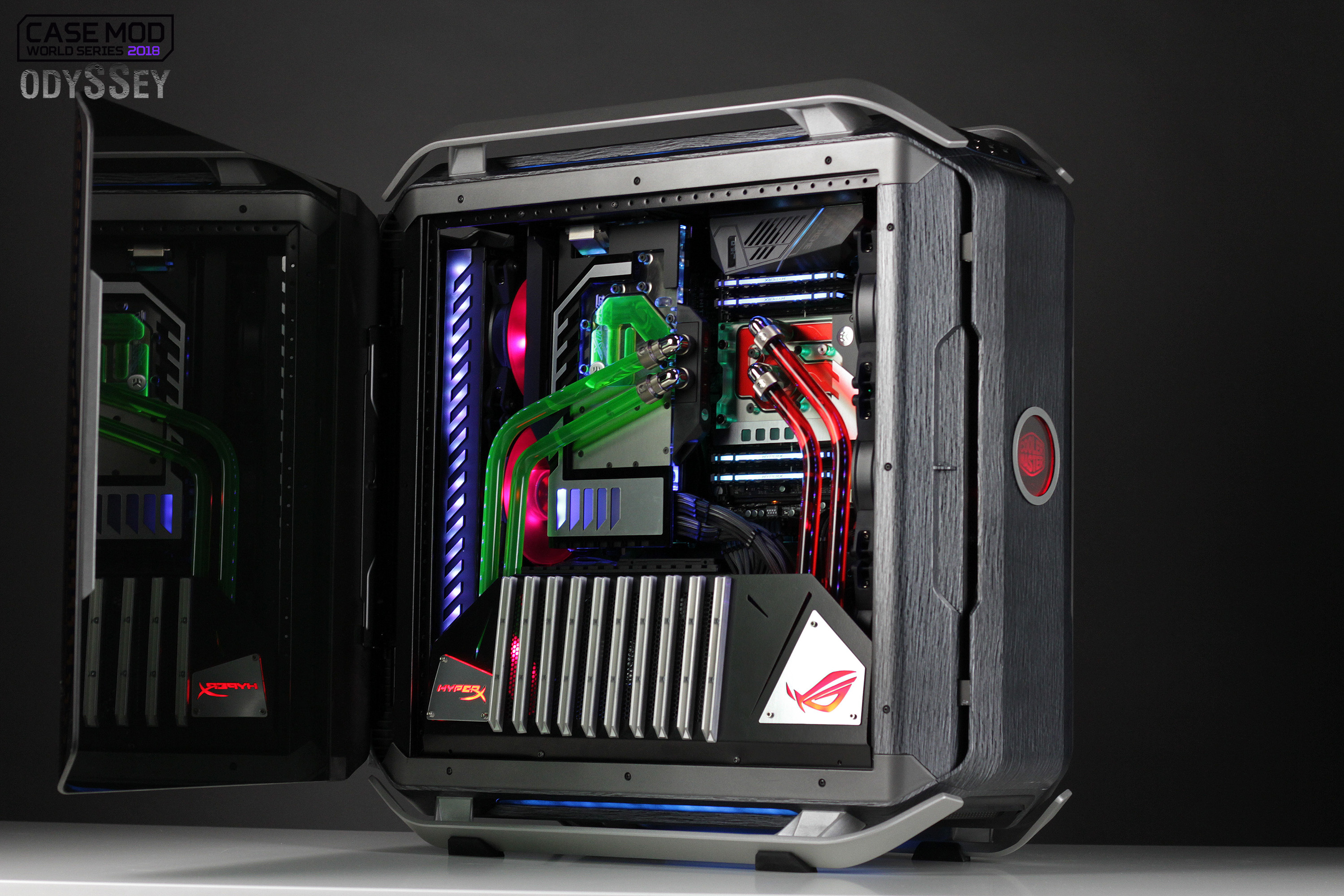 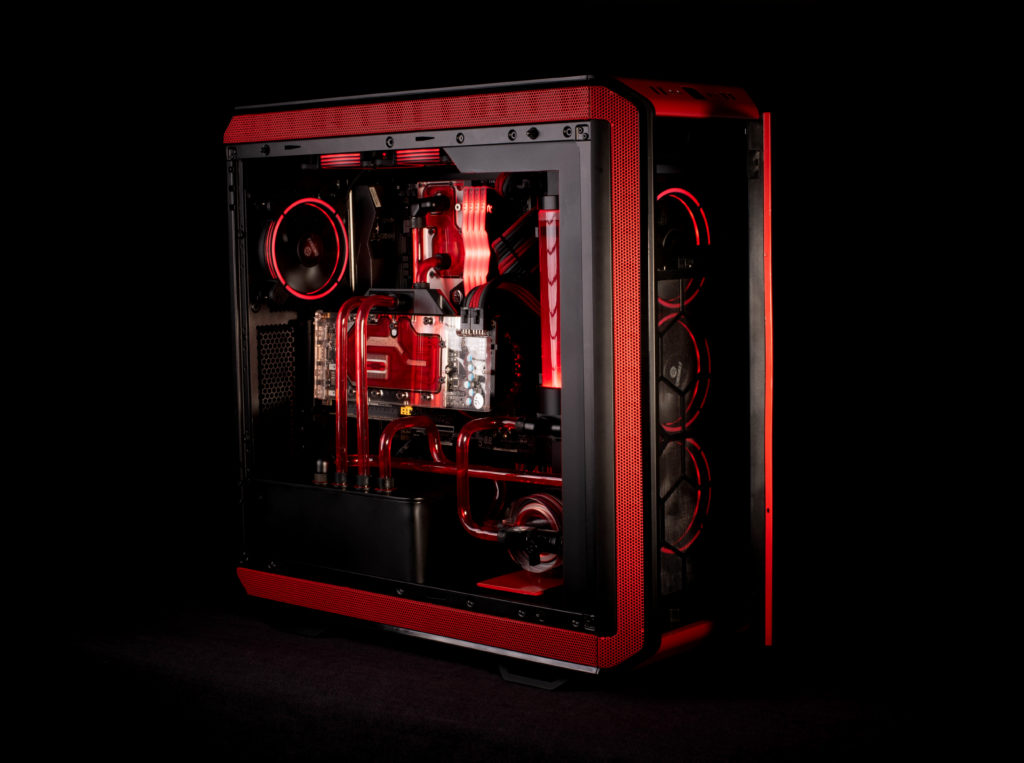 SPARTACUS / MOD OF THE ARENA by abbas-it 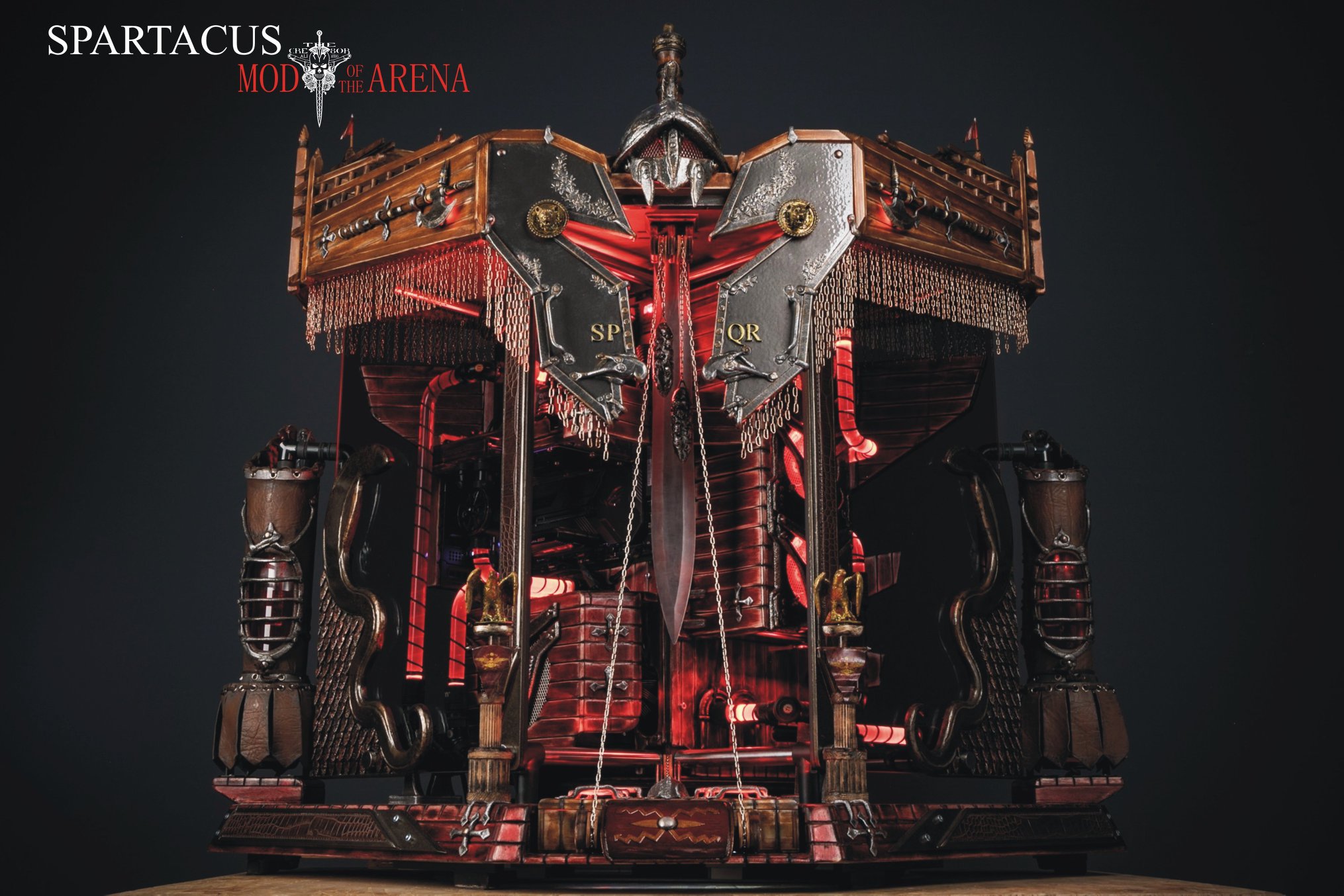 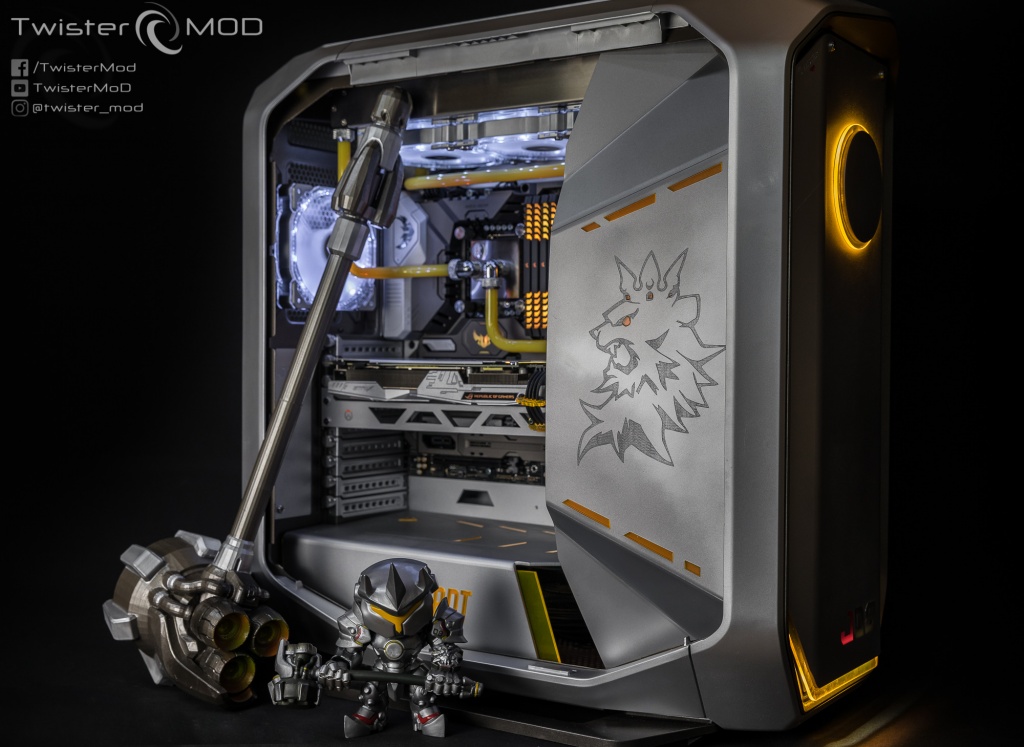 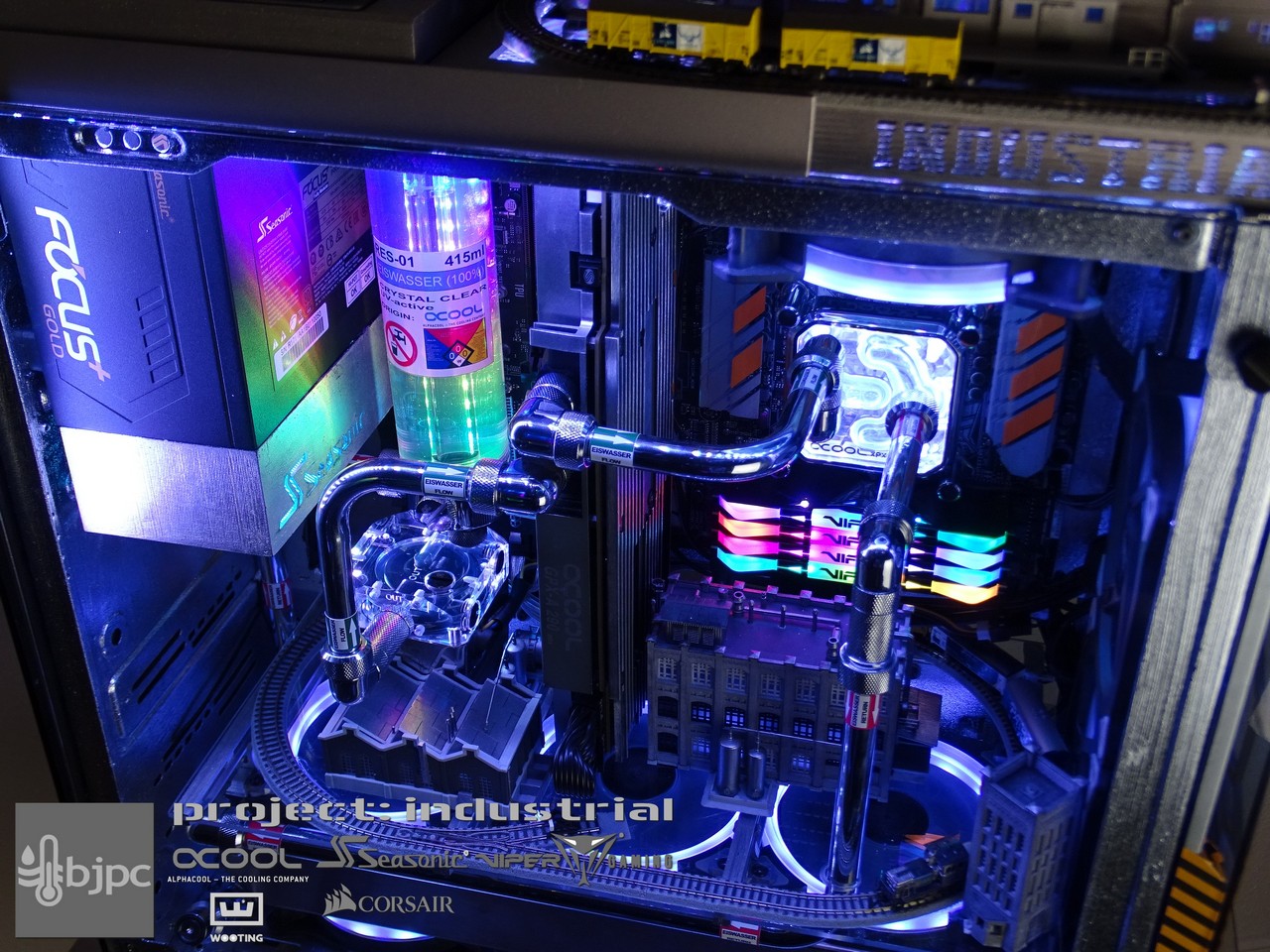 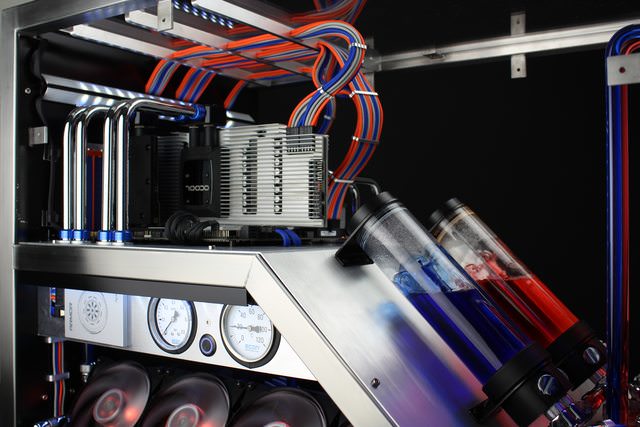 The Venom Project by random2k4 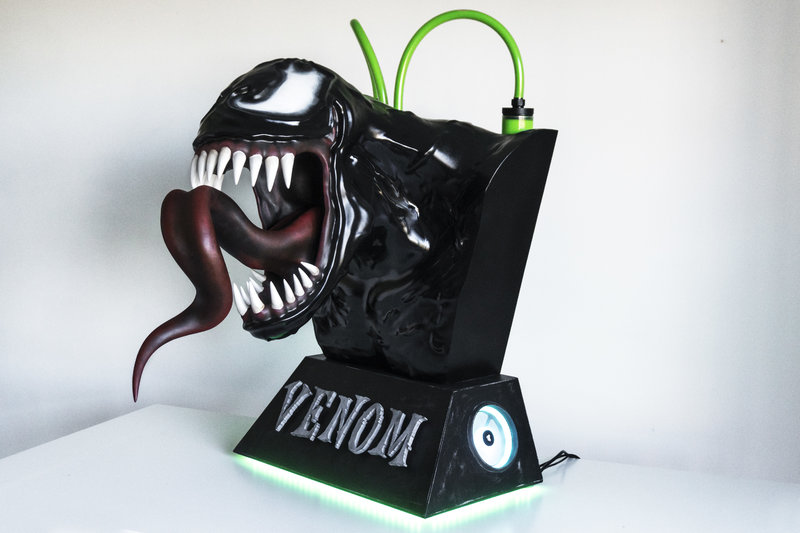 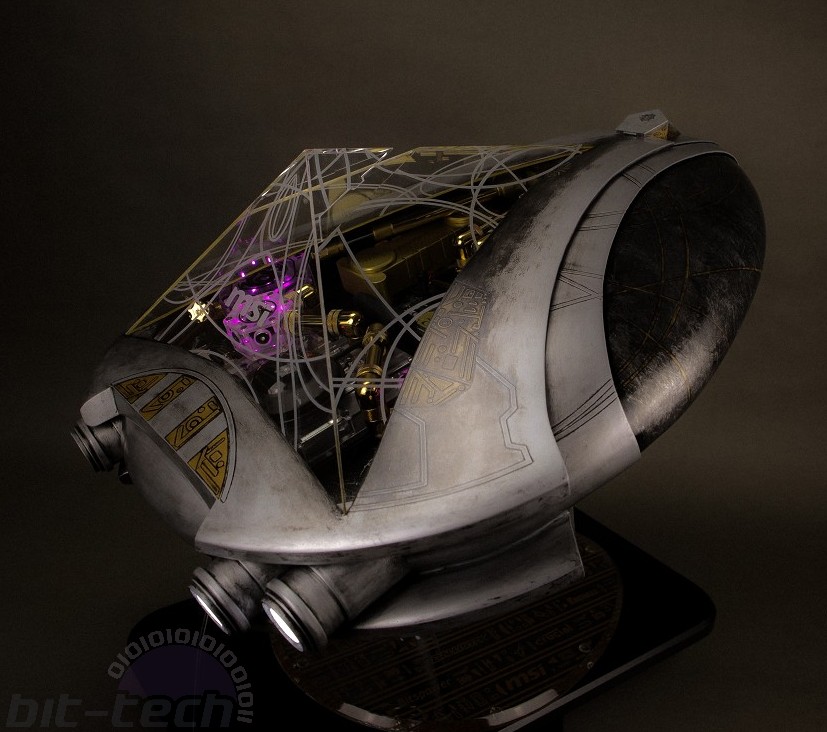 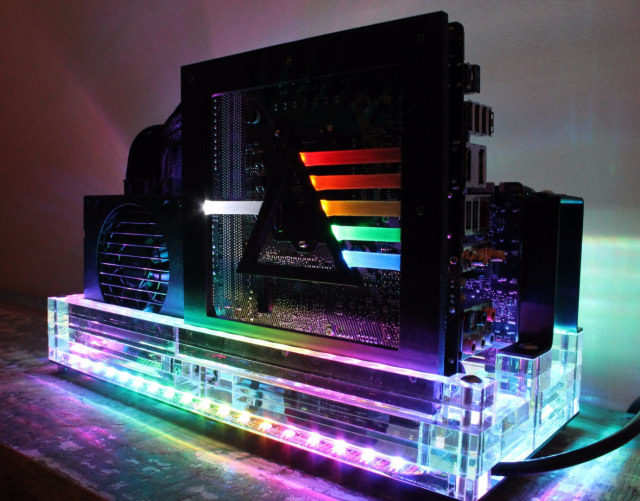 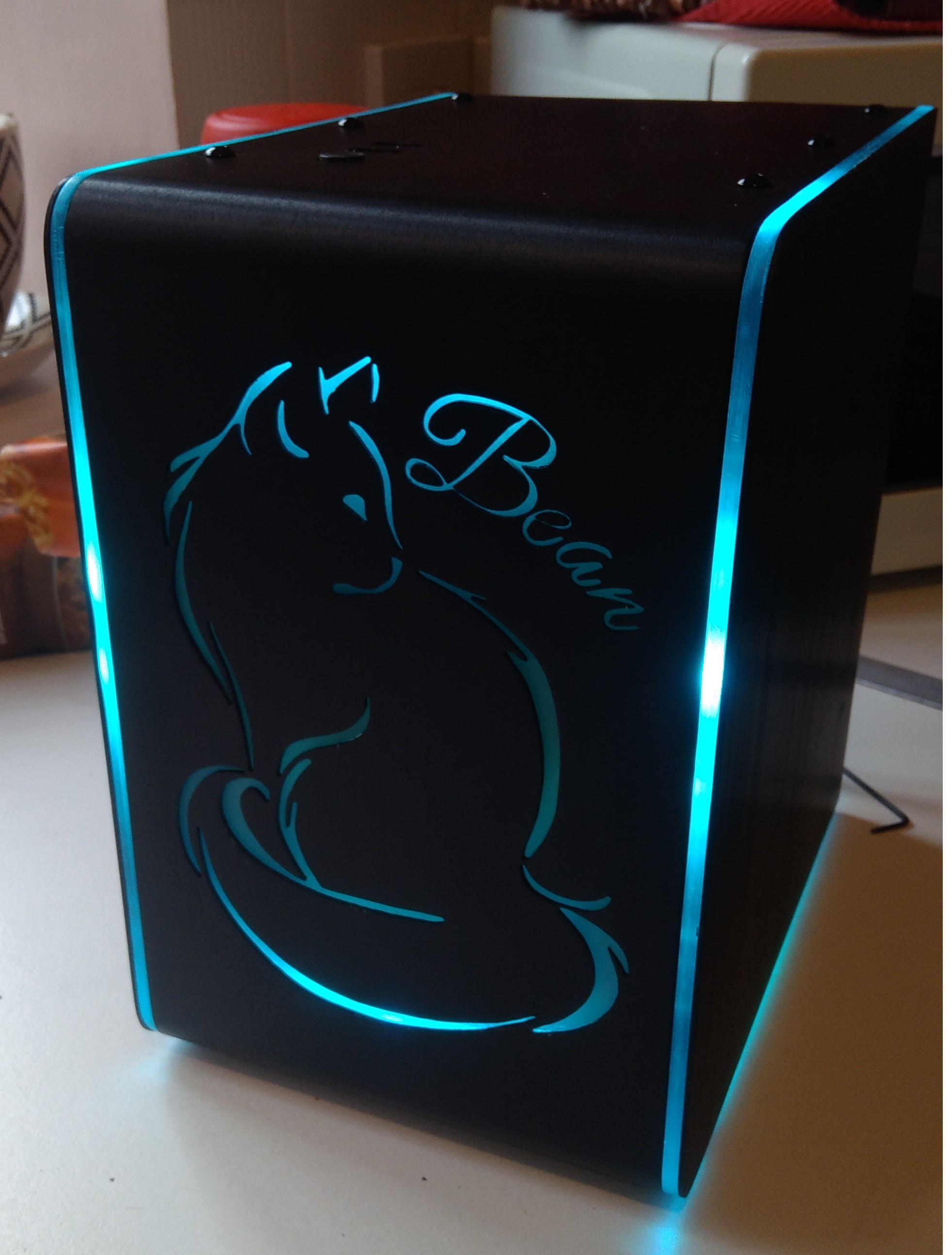 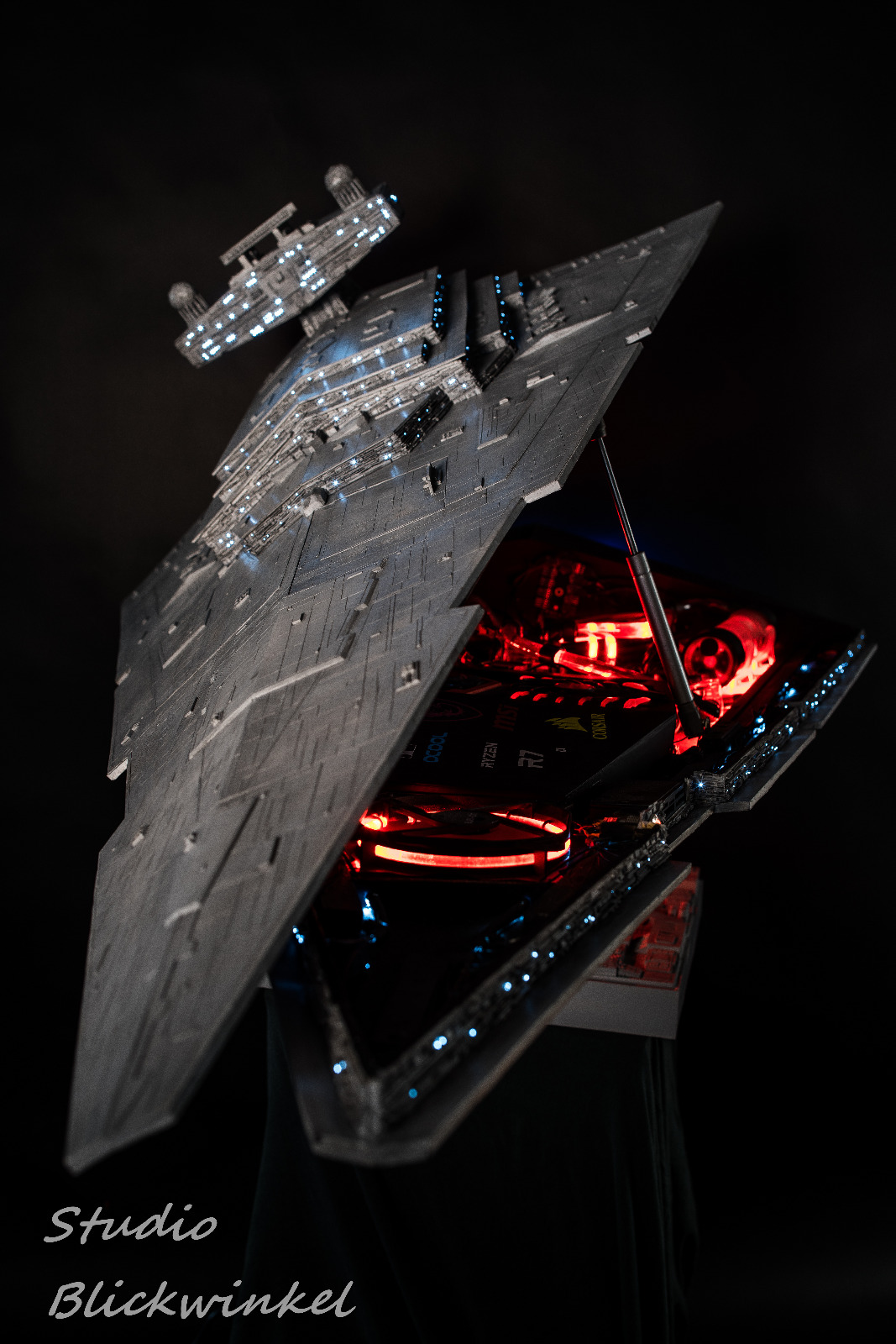 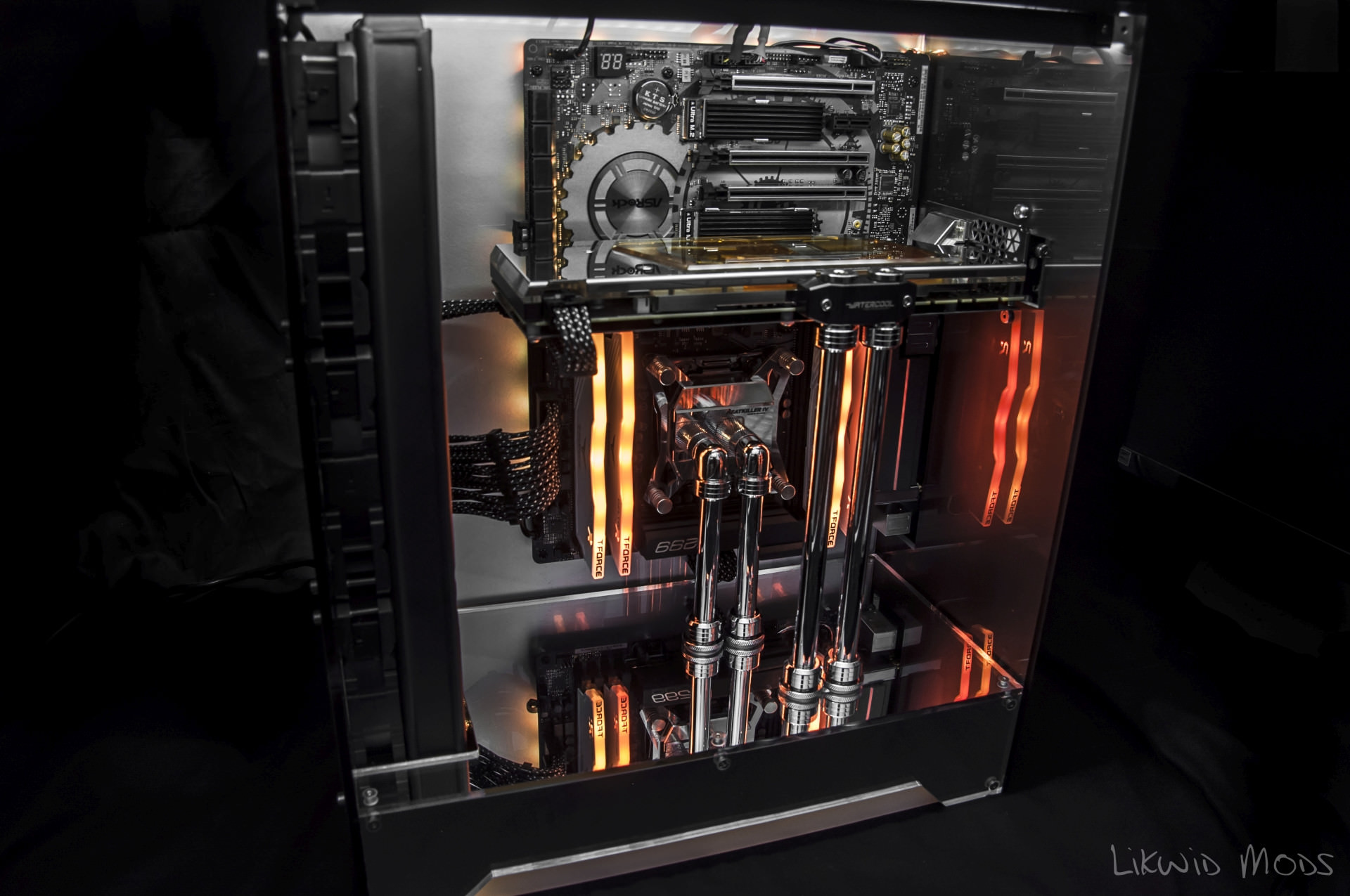 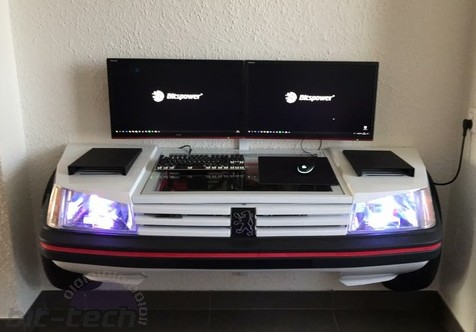 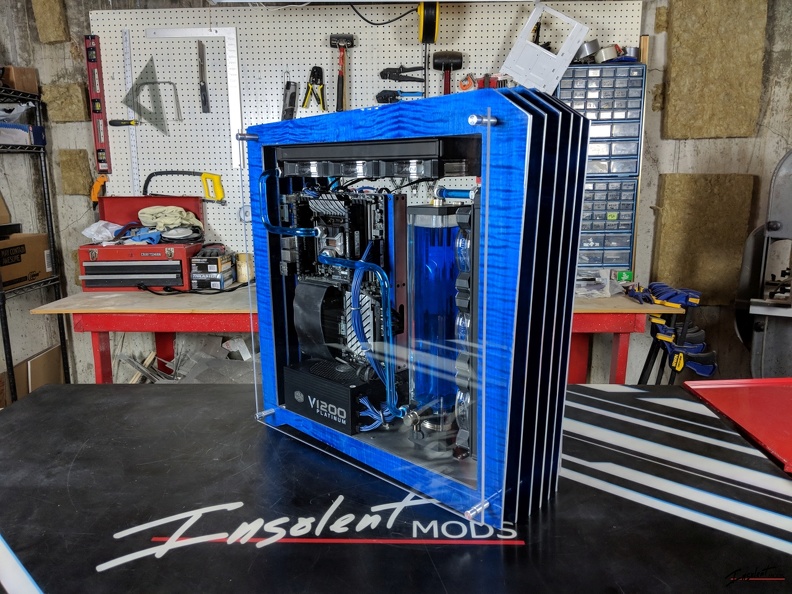 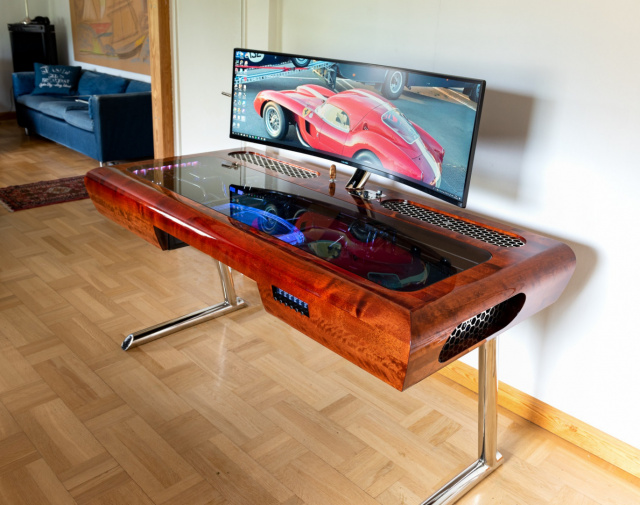 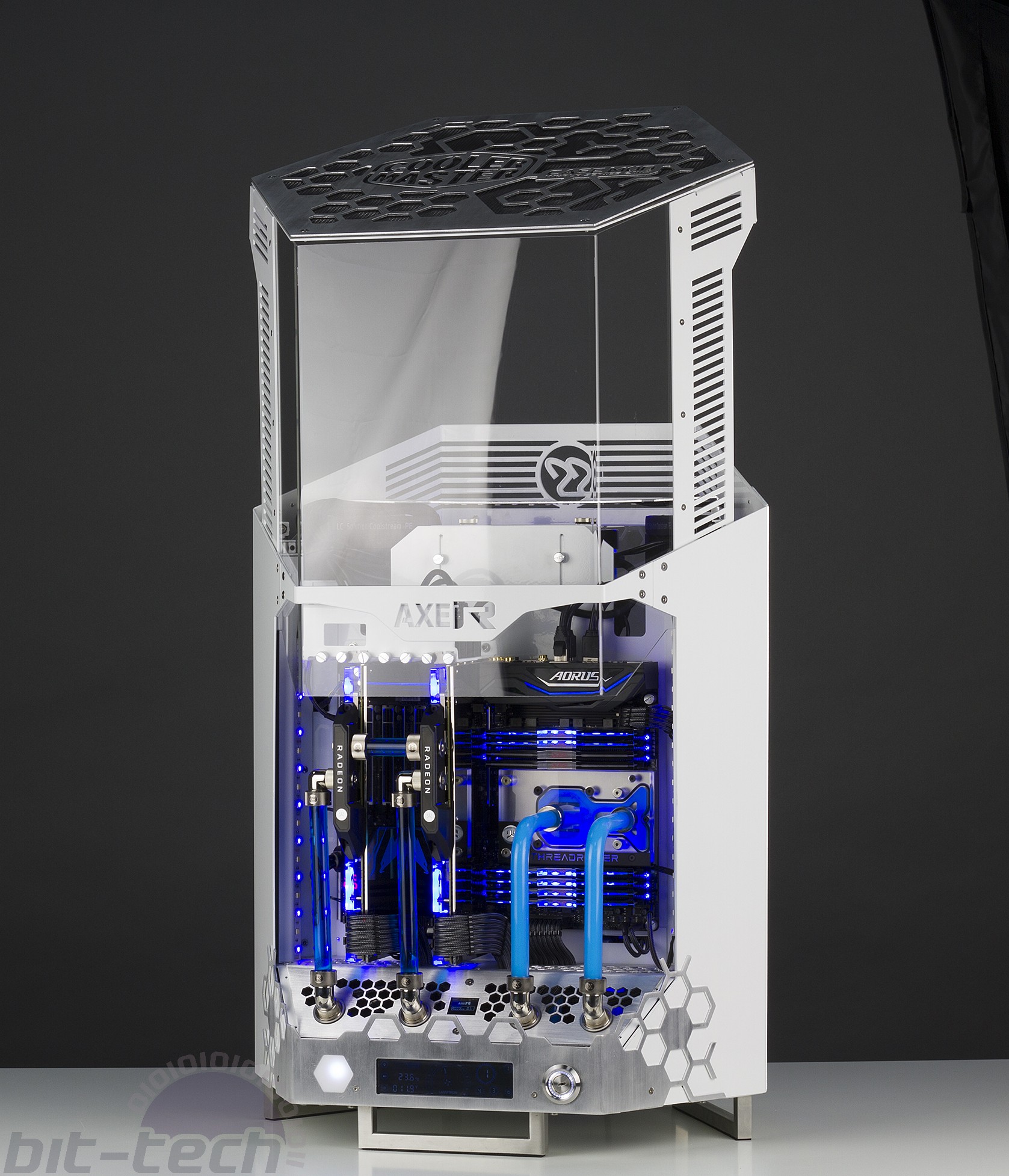 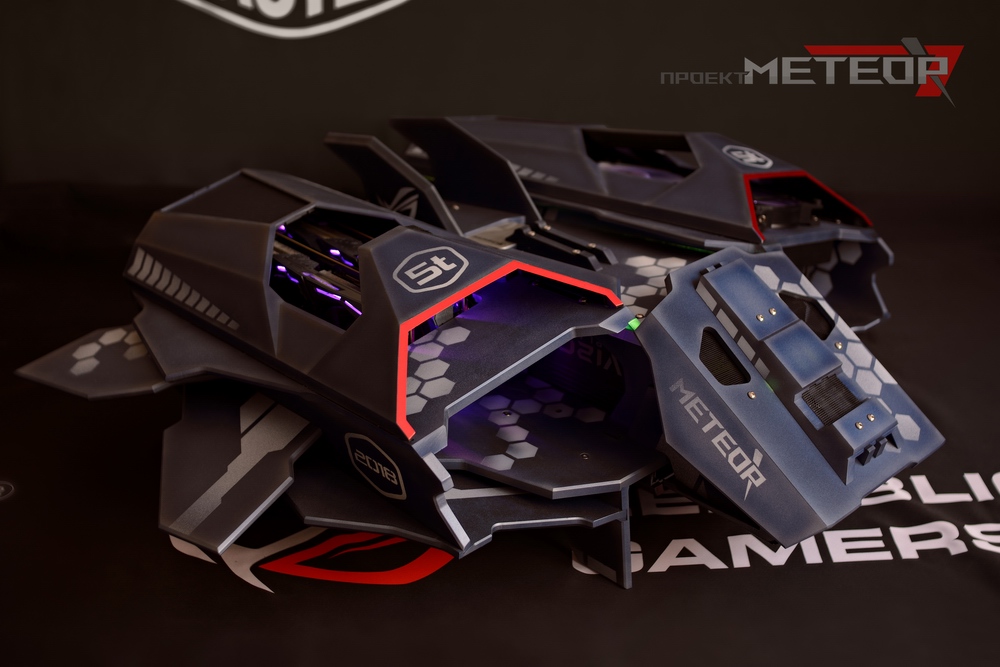 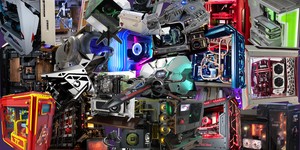 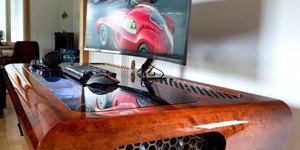 bit-tech Mod of the Year 2019 in Association with Corsair - Nominate your Favourite Mods!

Who do you think deserves the crown for 2019? 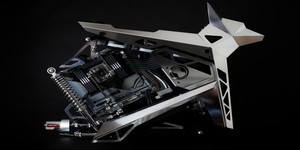 Mod of the Month January 2019 in Association with Corsair