Mod of the Month March 2018 in Association with Corsair 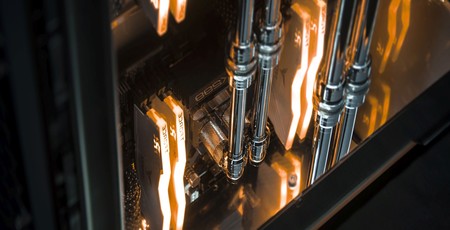 March is quite often a slow month for completed builds. Often people are either waiting for imminent hardware releases, building for shows such as Computex, or timing their builds for yearly contests like Cooler Master's World Series. That said, it doesn't stop us from having some great builds present here! Overwatch, being the theming juggernaut that it is, has a healthy representation, but we've also got a scratch build and an "out of this world" case mod to choose from.

Corsair is our sponsor for our monthly modding competitions, and we've got some great prizes for you this month, including its latest RGB LED fans and Vengeance RGB memory spread across the top three positions in Mod of the Month.

As per our new rules for 2018, if place first in a Mod of the Month, then in any future Mod of the Months (or Modding Updates) you get into that year, you won't be eligible for prizes. You can still be picked and win, but it will be honorific instead. Last month's winner was The Fifth Element by douglas alves followed by Quantum Master by Kviker in second and then Project Silver Mist by SaaintJimmy in third place. Congratulations! I will be in contact with you folks soon. 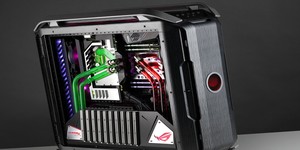 Mod of the Month June 2018 in Association with Corsair 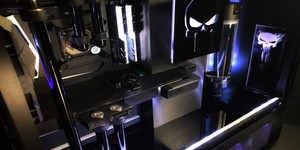 Mod of the Month May 2018 in Association with Corsair 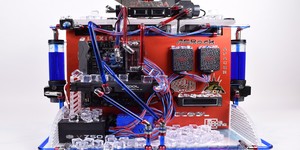 Mod of the Month April 2018 in Association with Corsair