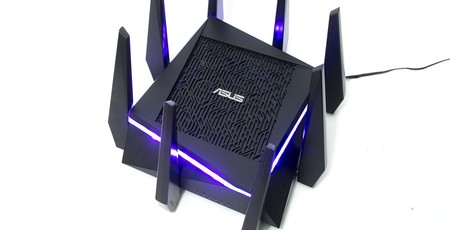 Polishing using sandpaper takes hours, but I find it gets the best result. Ensure you use some water with a little bit of washing up liquid in it, and after a while you get a good clean edge like above. Once I had done the acrylic, I tested some RGB LEDs, ensured I could fit them as planned, then tested them again once they were in place. It is always worth testing multiple times when using LEDs so you find problems early and sort them out. Getting everything back together is where things got a little tricky. I was hoping to use some standoffs and screws, but that idea failed. I then tried a multitude of glues, and they either stuck to the acrylic and not the fascia or stuck to the fascia and not the acrylic! The other problem is that a lot of glues were too thin and most of the case is indented, so there are not many contact points. In the end I thought I would try a hot glue gun, as it dries clear, is quite thick, and if needed I would be able to remove it again. I also sanded down a little square on each corner, as it was needed to keep everything flush. Once that was done, it was time to screw everything back together. For the most part, everything looks great. However, there are a few patches where you can see the glue from certain angles. It's a little annoying, but I'm not going to lose sleep over it. Once the LEDs are on, you cant see the issue at all. I filed down a little slot for the cable to pass through so I can plug it into the LED controller. This is the finished product; I am really happy with how it turned out. The 5mm acrylic works well, and bar the few glue issues it really does look like it was meant to be like that. I plugged the router into an RGB controller and played with a few settings. Everything worked great! As I used standard RGB LEDs, it also meant that I could plug it into any motherboards that have four-pin RGB headers. In the dark, the LEDs were a little overpowering, but with the RGB controller I had, I was able to turn them down so they were more subtle and far better suited to everyday use.

I was worried about the effect the RGB LEDs might have on the Wi-Fi signal, but from my limited testing, there seems to be no problem at all. I can get a signal throughout the bit-tech mod cave, outside, and even halfway down the street!

So, that's it! I am rather proud of this little mod; it did take me longer than I expected, and I ran into a few problems with the glue, but overall I think it looks great. Has it any practical uses? No. Is it needed? No. Will everyone like it? No. One thing I do like to remind people of, though, is that if something is for you, mod it how you like it! 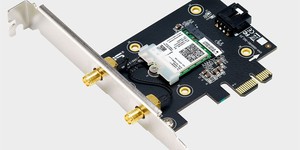 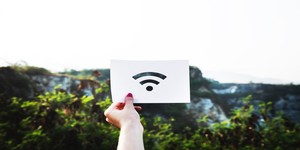 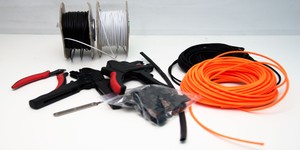 Sleeving is something that is very popular with modders and for good reason; it looks awesome!