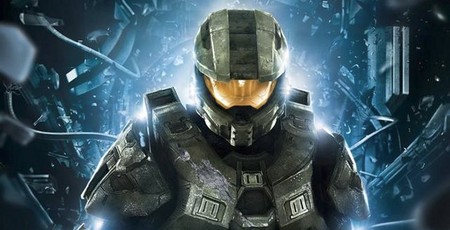 A beta for the Windows release of Halo: The Master Chief Collection - marking the first time many of the Halo games have been made officially available on the platform - has allowed 1,000 fans a sneak-preview of the collection, but comes with a warning for those trying to force their way in: Play an unofficially-distributed copy and expect to get your account banned.

Announced back in March, Halo: The Master Chief Collection brings official Windows ports of the major games in the popular first-person shooter franchise born of Bungie and currently under the auspice of 343 Industries. To test the first of the games to be released, Halo: Reach, developer 343 Industries opened a 1,000-player closed beta test this weekend - but has warned players not to attempt to take advantage of unauthorised distribution sources in an attempt to join the initial cadre.

'It has come to our attention that the Halo Insider flight has been illegally distributed online,' 343 Industries' Tyler Davis posted to the Halo Waypoint forum. 'If you download or play this illegal copy, we have the right to ban all associated accounts and remove you from all current or future 343 programmes.'

With just 1,000 players accepted into the first beta, demand for a spot is high - but the company plans to open it up to additional 'flights' on both Windows and Xbox One platforms in the near future, both for Halo: Reach and for other titles in the franchise including Halo: Combat Evolved, Halo 2, Halo 3, Halo: ODST, and Halo 4 - only the first two of which ever received official Windows ports the first time around. As with the company's previous announcements, no word has been made on whether the latest title in the series - Halo 5: Guardians - will be making it to Windows as part of the collection. 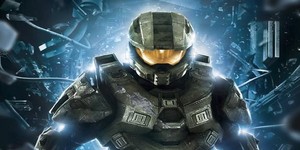