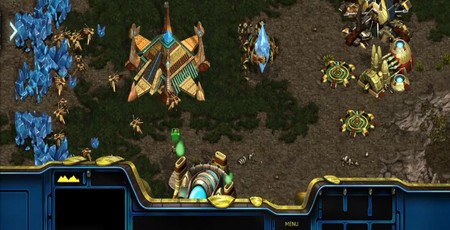 Blizzard has officially put a launch date and a price to StarCraft Remastered, the ground-up rebuild of its classic science-fiction real-time strategy (RTS) title: The game launches on August 14th for £12.99.

Announced back in March, StarCraft Remastered is exactly what it sounds like: a re-release of the 1998 RTS which kick-started the StarCraft franchise, plus its Brood War expansion pack. 'We’ve remastered our units, buildings, and environments, improved game audio, and broadened our supported resolutions,' the company claimed at the time of its announcement. 'Illustrated interludes bring the struggles and victories of heroes like Artanis, Fenix, Tassadar, Raynor and Kerrigan to life like never before. Most importantly, the strategy gameplay that StarCraft perfected years ago remains unchanged.'

Although Blizzard, now part of the Activision publishing empire, had preview imagery to show off at the time, the company was quiet on details - including on when the game would be released, bar 'this summer', and how much it would cost. It won some early support by offering the original StarCraft and Brood War releases as free downloads complete with patches designed to fix existing bugs and add a smattering of features originally developed for the Remastered release. Now, it's officially putting a launch date on the re-release: August 14th.

According to Blizzard, StarCraft Remastered will be available on that date priced at a reasonable £12.99 (inc. VAT) and will install as an add-on package to the free StarCraft Anthology. To encourage early adoption, the company is offering a handful of extras to those pre-purchasing the title: the Korhal Command Centre, Aiur Nexus, and Char Hive in-game structures. 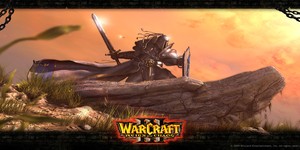