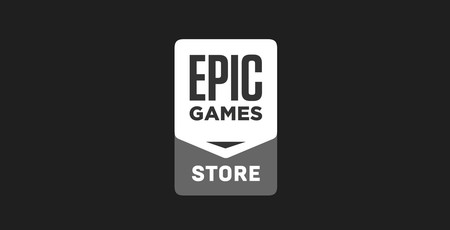 Launched late last year on the back of $1.25 billion in external investment, the Epic Games Store got off to an aggressive start: Between offering developers and publishers a bigger revenue cut than rival Valve's Steam platform and bribing gamers with one free game every fortnight, since accelerated to at least one free game every week, the company has been spending millions of dollars on timed exclusivity contracts for some of the biggest triple-A titles around. Epic has come in for quite some criticism, however, while much of the ill-feeling towards the company can be traced to the fact that the Epic Games Store is still lacking many features of its rival.

Following on from July's addition of cloud save functionality, and a fix for a game-breaking glitch in the same earlier this month, Epic has detailed its development plans - including the promise of an in-game overlay, again a feature of Steam currently missing from the Epic Games Store. 'We're creating an in-game overlay,' the company has pledged in its latest development update. 'It'll be a while before it's fully realised but our thoughts here are centred around giving you ways to interact with your Epic Games store (e.g. library, social, etc.) while in-game.'

At the same time, the development team is working to revamp the main store section of the Epic Games Store website. '[We're working on] a new store and browsing experience, including curated collections,' the company promises. 'You'll be able to see what games are trending, filter by genre, and more, so that you can find games you'll love faster and easier than before.' Other items on the to-do list include the implementation of 3D Secure credit card authentication for European customers and Thai language support.

These pledges follow a month of minor upgrades including additional library view options, improvements to the size of games patches, the ability to track playtime per-game, Traditional Chinese support, and game bundle functionality - the latter tested through the distribution of a bundle of Batman games for the free game-of-the-week offer.

More details are available on the Epic Games website, though the company has not yet committed to launch dates for any of its in-progress features. 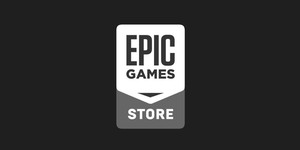 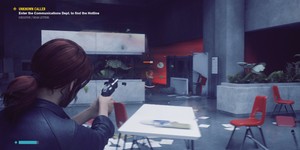 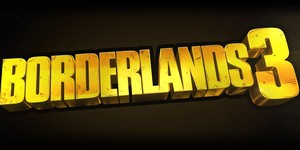