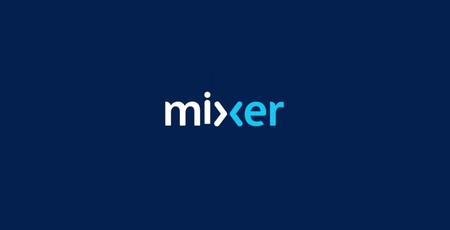 Microsoft has announced that it's shutting down Mixer, its live-streaming platform that was meant to compete with Twitch and YouTube Gaming.

The live-streaming platform was integrated quite heavily within the Xbox OS but was also meant to entice PC gamers into using it. It turns out that hasn't been as big a success as Microsoft was hoping for with much of that thanks to an already cluttered live-streaming market. Instead, Microsoft has decided to partner up with Facebook Gaming in the hope of garnering users that way.

In a blog post published last night, the Mixer Team announced, "it became clear that the time needed to grow our own livestreaming community to scale was out of measure with the vision and experiences that Microsoft and Xbox want to deliver for gamers now, so we’ve decided to close the operations side of Mixer and help the community transition to a new platform."

It's a somewhat surprising move because it comes less than a year after Microsoft and Mixer invested a lot of money into signing big names in the streaming world such as Ninja and Shroud. At the time of his acquisition from Twitch, Ninja was the most-followed Twitch stream with over 14.7 million followers with the streaming deal meant to be worth $30 million over a number of years. Impressively, he's still getting that figure if reports are anything to go by with Microsoft releasing him from his contract so he doesn't have to follow to Facebook Gaming. It's expected that Shroud has made around $10 million from a similar deal.

There's been no word on how many viewers Mixer had since last August where the figure was about 30 million a month. In comparison, Facebook Gaming has a reach of more than 700 million people based on the number of people who do something gaming related on Facebook, whether that's playing a game or watching a gaming video. In theory, this could be a huge move for Microsoft when it comes to capturing the live-streaming market, although it will have to work hard to override many people's apprehension of all things Facebook.

In conjunction with the move, Microsoft has stated it'll provide the Project xCloud streaming service to Facebook Gaming players which may help here at least.

The closure and changeover will begin on 22nd July with all Mixer sites and apps automatically redirecting to Facebook Gaming. Whether Microsoft can succeed this time round, we'll have to wait and see. It's got quite the uphill battle to fend off the might and popularity of Twitch with around 15 million unique viewers per day. 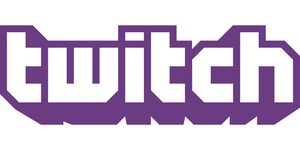 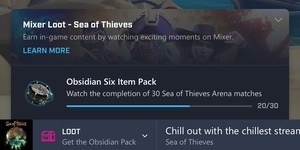 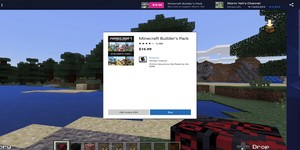