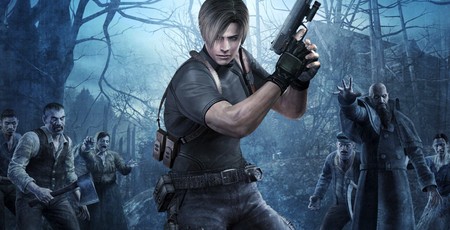 VGC broke the news, announcing that development of the Resident Evil 4 remake is now in full production with an estimated release window of 2022. Its development will be led by a different team to Resident Evil 3. This time round, the studio in question is M-Two, founded by former PlatinumGames head Tatsuya Minami.

As before though, the studio will also be led by Capcom's internal teams to ensure the right Resident Evil feeling is achieved. It's been reported that the original Resident Evil 4 director, Shinji Mikami, was approached to direct the remake but he's currently busy working on Bethesda's GhostWire: Tokyo, but has "blessed" the remake instead.

It's not massively surprising news given that the original Resident Evil, Resident Evil 2, and Resident Evil 3 have all been re-made successfully in recent times, but it's sure to be good news for fans of Capcom's horror franchise. Even if there was a brief backlash on Twitter over the weekend in favour of the next remake being Resident Evil: Code Veronica rather than Resident Evil 4.

Resident Evil 4 is generally regarded the greatest of the series, garnering fantastic scores across the board, and often being cited as one of the most influential games in recent times. That's in part to the fact that it did wonders for third-person shooters thanks to being an early adopter of the off-the-shoulder viewpoint that the genre seems to embrace now.

In the past, Resident Evil 4 has been available on pretty much every system imaginable with the most recent PC version being an HD remaster in 2011. Nine years is a long time so this is the perfect time to see how things could be spruced up, especially if past remasters have been anything to go by.

There hasn't been official confirmation of the Resident Evil 4 remake just yet but it seems exceptionally likely. Expect an official announcement to come in the near future. Potentially, once things are a little bit saner in the world. 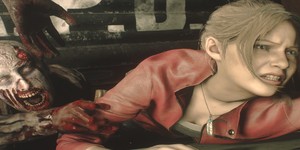 No fire risk this time.