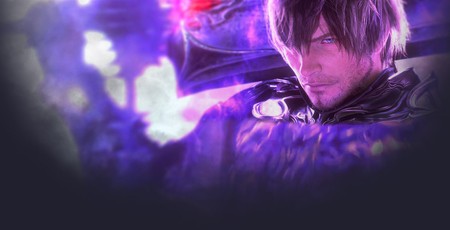 Due for release in late June for pre-order customers and early July for the general public, Final Fantasy XIV Online: Shadowbringers expands the FFXIV Online universe with a whole new alternate dimension dubbed the First Star. Designed to extend the game's appeal to those who have already played through its existing content, the expansion includes an increased level cap of 80, themed dungeons and raids - including one area themed around the game NieR: Automata - and two new playable races: The Viera and Hrothgar.

The expansion doesn't just concentrate on content updates, though: Shadowbringers marks a significant shift in the underlying engine, offering improved graphics at the cost of finally ending support for 32-bit Windows installations and the DirectX 9 application programming interface (API).

A revamped, and considerably prettier, engine means that players enjoying the current release may find it doesn't perform quite as well post-update. As a result, developed Square Enix has released an official benchmark which offers a performance score based on the game engine as it will be released.

The interactive benchmark also acts as a teaser for the update itself: A built-in character creation tool allows the player to build up a character, including the option to use the two new races. Once designed, the character will be made available use at the top level 80 cap as a demonstration of the update's new features - though while a character designed in the benchmark can be brought into the full game, it will do so at the standard starter level.

Full details on the benchmark and a link to download it can be found on the official website.

Games I Own: Final Fantasy VII