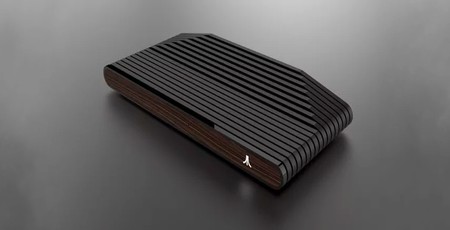 Atari has released renders for its upcoming Ataribox games console, but in doing so has raised more questions than it has provided answers - including what makes the device distinct from the seven-and-counting 'Flashback' devices the company has previously licensed.

The current holders of the Atari brand - completely and totally unrelated to founders Nolan Bushnell and Ted Dabney, the company having changed hands numerous times over the decades and currently serving as a wholly owned subsidiary and public brand for French games giant Infogrames - have long been profiting from the company's storied history: From the Atari Vault collection announced early last year to browser-based games and even inventory auctions, Atari is only too happy to trade on nostalgia. Nowhere is this more evident than in the company's licensing of the Atari brand and technology for AtGames' Atari Flashback range of consoles - currently preparing for its eighth release - which allow gamers to play classic Atari titles without owning the original hardware.

Now, though, Infogrames-as-Atari is looking to make its own console, but the company's initial teaser raises questions about how the device will differ from AtGames' licensed equivalents. Dubbed the Ataribox, the console is said to be based on 'PC technology' with renders showing an SD Card slot, HDMI port, and four USB ports for controllers and other accessories. Atari has promised both classic games - as with AtGames' Atari Flashback machines - and more modern titles, but without confirming the specifications of the device which could well be little more than a Raspberry Pi-esque single-board computer (SBC) driving an Atari emulator.

What few details there are, including a teaser video a whole 21 seconds long, are available on the official Ataribox website, with no launch date yet provided by the company. One thing seems clear, though: Atari has no intention of following its namesake into the mainstream console market, and with the original Atari having famously fallen victim - or, arguably, directly caused - the 1983 video game market crash, it's hard to blame the company or its owners. 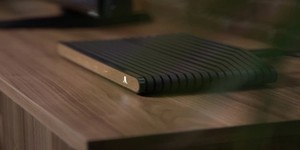 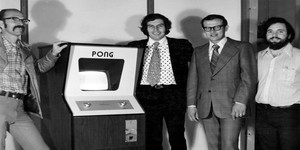