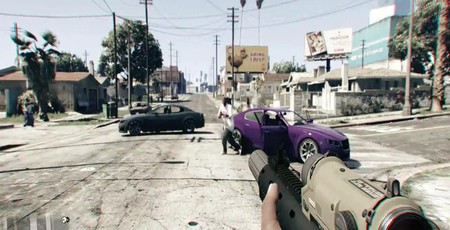 Take-Two Interactive has confirmed it is going full-throttle into the world of microtransactions, announcing 'a sea change in our business' that will see the company focus on recurring revenue streams across all its titles.

Following the news that Ubisoft's income from 'player recurring investment' had eclipsed direct digital game sales for the first time this week, Take-Two Interactive appears keen for a slice of that same pie - with the result that all its future titles will include opportunities for ongoing revenue.

In the company's 2Q 2018 earnings call, transcribed in part by Gamasutra, Take-Two's chief executive Strauss Zelnick confirmed a major change in the way his company will operate. 'We've said that we aim to have recurrent consumer spending opportunities for every title that we put out at this company,' Zelnick told analysts and investors during the call. 'It may not always be an online model, it probably won't always be a virtual currency model, but there will be some ability to engage in an ongoing basis with our titles after release across the board. That's a sea change in our business.'

While it's known to Ubisoft as 'player recurring investment (PRI)' and Take-Two as 'recurrent consumer spending (RCS)', the two companies are discussing the same thing: a recurring revenue stream generated from players through in-game purchases, downloadable content, season passes, subscriptions, and in-game advertising and sponsorship deals. As with Ubisoft, Take-Two is already feeling the impact from the PRI/RCS implementations it already has in-place: 'Recurrent consumer spending is 42 percent of our net bookings in the quarter' Zelnick explained. 'It's been transformative for us.' 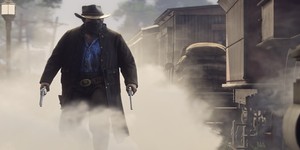 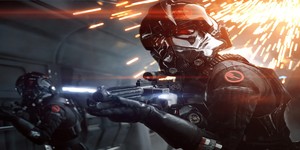 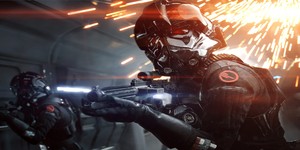