Xbox One S, X to get AMD FreeSync support 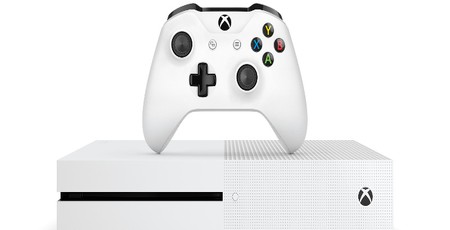 Microsoft has officially announced support for displays featuring AMD's Radeon FreeSync 2 technology on the Xbox One S and Xbox One X for reduced screen tearing and stutter.

Although the most common display to be paired with a games console is a living-room TV, there are those who - for whatever reason - connect their systems to a monitor. Microsoft is, naturally, aware of this and has begun making overtures to those particular users starting with support for the 1440p display resolution and now extending to compatibility with AMD's Radeon FreeSync technology.

Previously the domain of PCs running Radeon graphics cards, Microsoft has confirmed that FreeSync 2 support is coming to the Xbox One S and Xbox One X with the older Xbox One receiving support for the original FreeSync implementation, which lacks high dynamic range (HDR) compatibility. Announced during the Inside Xbox event, Microsoft is to begin making FreeSync available to Xbox Insider members as soon as possible, though has not yet announced a formal launch date. At the same time the company announced Auto Low Latency Mode, which will detect when a gaming-centric low-latency mode is available on a connected display device and switch to it accordingly as a means of reducing input lag. 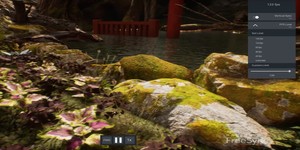