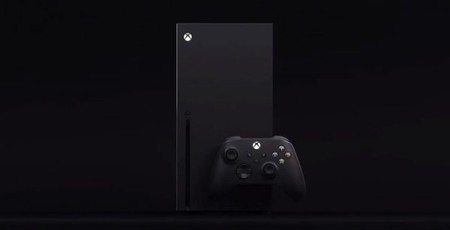 Eyeing up a Microsoft Xbox Series X and want to know how quickly it loads all your old games? Recent benchmarks by a series of media outlets have demonstrated that it's pretty speedy.

Various sites including The Verge have been provided with preview units of the Xbox Series X but, curiously, so far they've only been able to use it to test out backwards-compatible games, load times and the console's new Quick Resume. To cut to the chase, the results are exactly like when you perform a PC upgrade, enabling console players to finally see what a difference SSD storage makes to performance.

Continuing the positive words, GameSpot has also reported that the Xbox Series X "cuts down on initial load times by 70-80 percent of the time it takes for the Xbox One X," which is quite the impressive improvement, especially as we're talking backwards compatible games rather than titles made with the hardware in mind.

Of course, this is almost all down to faster drive speeds with The Verge suggesting the improvements are on a par with the writer's PC's NVMe SSD. Effectively, console gamers get to enjoy that experience most of us have felt when we switched from SATA to SSD for the first time.

It does sound appealing though with Quick Resume sounding very convenient and anything that means less time loading and more time playing bound to be a big hit. So far, Quick Resume seems to work for around five games at a time with possibly more being an option too.

The Xbox Series X launches on November 10th so expect to see more previews in the coming weeks. 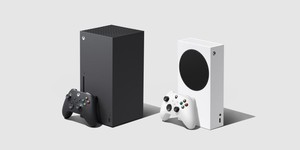 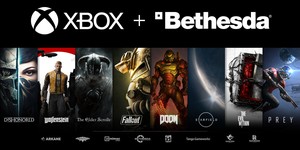