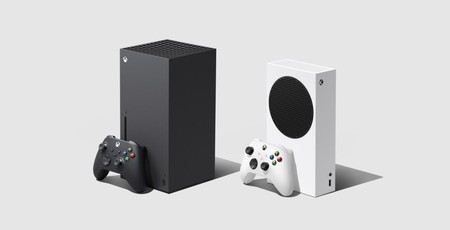 More information has been revealed regarding the storage requirements of the Xbox Series X/S, and it's not quite as straightforward as some would like.

The big new announcement is that the Microsoft Xbox Series X/S requires an external storage device that is USB 3.0 and has a minimum amount of 128GB of capacity. That means no more using small USB sticks as was the case with previous Xbox systems, and may mean certain users will need to upgrade their external storage needs.

Perhaps more pressing is how Microsoft requires you to use the storage. The system's internal SSD is fairly limited with the Microsoft Xbox Series X offering 1TB of space and the Microsoft Xbox Series S providing 512GB. Once you take into account what's taken up with OS, the usable space is a tad lower, leaving many in need of extra storage. That leaves users with two options - the use of an USB 3.0 drive for storage or buying an external Seagate SSD cart that's exclusive to the system.

The latter is, of course, more expensive but it's the only way to play games straight off the bat. Titles optimised for the Xbox Series X/S can be stored on USB 3.0 drives but you can only play them via the internal PCIe 4.0 NVMe SSD or the Seagate SSD carts. You can still play Xbox One, Xbox 360 and original Xbox games via the USB 3.0 external hard drive at least.

Microsoft has explained that this is down to speed restraints. Simply put, to gain the enhanced loading times, the use of Quick Resume and more, you need to be using an SSD for newer games. It's expected we'll see loading times for games like Destiny 2 down to 43 seconds compared to the Xbox One X's 1 minute and 53 seconds (thanks, Tom's Hardware) with other games also seeing vastly improved loading times.

So, if you want the full benefits of your shiny new next-generation console next month, you'll need to add on around £220 for the 1TB expansion cart. It's not essential, of course, but it'll probably feel that way soon enough. Bet that expensive PC upgrade isn't looking so unattractive now, is it? 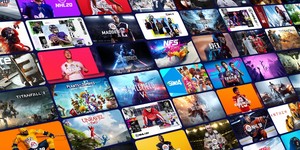 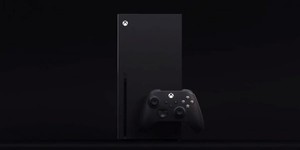 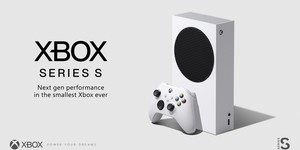