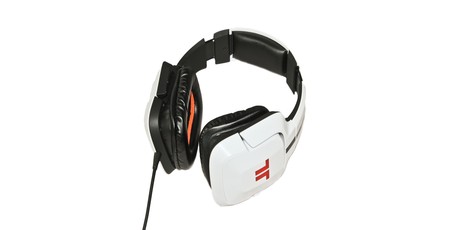 Now under new ownership, peripherals specialist Mad Catz is apparently looking to refocus its efforts and has offloaded its Tritton gaming audio sub-brand to a US buyer.

Best known for its range of controllers, including a family of popular gaming mice, Mad Catz began struggling back in 2010 when it paid to get out of a contract to build Guitar Hero controllers. By 2015 the company was denying reports of serious financial difficulties, claiming the impending launch of Rock Band 4 would see it back in the black, but just a year later three top executives, including its chief executive officer, resigned ahead of a terrible earnings report.

By 2017 Mad Catz had been delisted from the New York Stock Exchange (NYSE) and entered bankruptcy, but its story didn't end there: Less than a year later Mad Catz Global Limited was announced, following the acquisition of the bankrupt company's assets and intellectual property.

Now, though, the reborn Mad Catz has announced it is looking to streamline - a sensible move, perhaps, given what happened to the company which originally bore the name - and has offloaded the company's Tritton gaming audio division to California-based Silkysea International for an undisclosed sum.

'Since announcing the return of the Mad Catz brand in January 2018, we have been overwhelmed with support from retail, distributors and the gaming community. We remain highly focused on exceeding expectations for the brand, and look forward to the imminent shipping of our first line of new Mad Catz products,' claims Mad Catz director Lucian Lu. 'As we put our combined efforts into growing the Mad Catz brand, we are pleased to find a buyer who can devote the time and resources needed to see the Tritton line flourish and wish Silkysea International every good luck with their future Tritton endeavours.'

Mad Catz has not indicated whether it plans to sell off other business divisions in the near future. 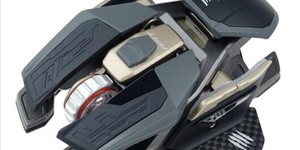