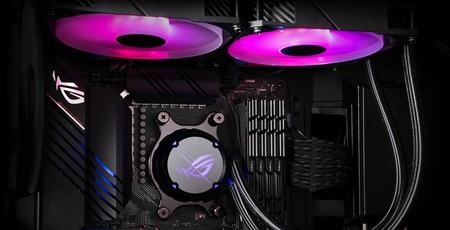 Asus has launched a new family of all-in-one liquid coolers for CPUs. The new Asus ROG Strix LC II aRGB high performance CPU coolers are obviously a development that build on the previous versions, and they are claimed to deliver improved performance and flexibility.

This time around Asus has decided to partner with Asetek in the design and implementation of this range of AiO CPU coolers. Asetek own many AiO CLC cooling patents, and Asus moves forward with an implementation of the 7th generation of Asetek's tech. Checking through intergenerational comparisons of specs it is hard to spot any listed spec change between old LC and LC II coolers, fans and radiator specs remain the same, for example. However, Asetek's latest gen tech is said to deliver "superior thermal and acoustic performance," and I note the Asus comparison tool highlights a longer 6-year warranty on the new generation coolers. 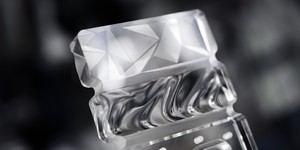