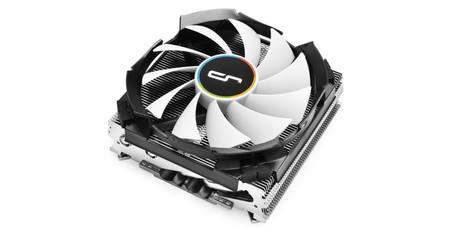 Cooling specialist Cryorig has denied reports that it is in the process of shutting down, while admitting that its US operations have been heavily hampered by the ongoing US-China trade war.

Known for products including fans, heatsinks, liquid coolers, and more recently crowdfunded compact PC cases, Cryorig has been quiet of late. That silence has led to rumours circling on social media and elsewhere that the company had either gone out of business or was in the process of doing same - rumours which Cryorig has now debunked.

Speaking to TechPowerUp, which noted the rumours and was the first to reach out to the company for clarification, Cryorig's US operations have been dampened by the ongoing trade war between the US and China. High tariffs have prevented Cryorig from importing its products into the US, leading to stock shortages and an absence of product launches - the very things which led to the rumours of its closure.

While the company is still waiting for relief from the tariffs, it claims it has no immediate plans to shut down its US or international operations - and that it has, in fact, partnered with Outlet PC to have the company take over most operational aspects of its US business. The company has also confirmed that it intends to go ahead with the launch of its C7 G heatsink and fan, a C7 Cu variant which coats the all-copper design in graphene - increasing, the company claims, its thermal conductivity.

Cryorig is far from the only company to suffer under the ongoing US-China trade war: Huawei found itself prevented from using US products and technologies, though some restrictions may have been lifted; Broadcom blamed a $2bn outlook shortfall on the trade war; and the punitive tariffs introduced on goods imported from China was specifically named as a prime cause in CaseLabs' closure in August last year. 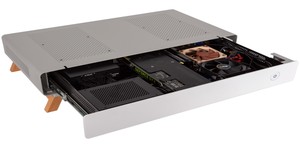 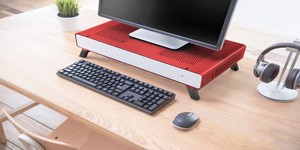