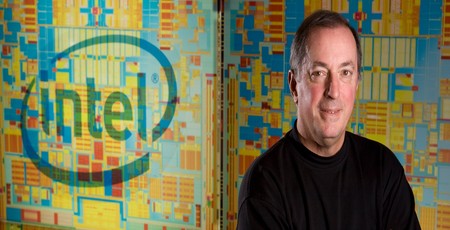 Former Intel chief executive Paul Otellini, who ran the company between 2005 and 2013, has died in his sleep, aged 66, the company has confirmed.

Having joined Intel's management team in 1974, Otellini quickly became a key figure at the company. In 1989, he served as chief of staff to then-chief executive Andy Grove, and from 1990 through to 2002 bounced around executive and general managerial positions before taking over the role of chief operating officer from 2002 to 2005 and finally taking over as chief executive officer until his retirement in 2013. In short, Otellini was an Intel career man - and figures released by Intel paint a picture of success: The company has credited Otellini with leading the company to higher revenue in his eight-year tenure than the 45 years preceding it.

For those outside the company, Otellini is best known for leading a partnership with Apple to transition from Power PC processors to Intel chips, his criticisms of Windows 8, described as 'unsubstantiated' by Microsoft, and a wide-of-the-mark prediction in 2012 that Arm would follow the same fate as Transmeta and VIA Technologies - though his complaints over Microsoft's Arm-compatible Windows RT proved accurate.

'We are deeply saddened by Paul’s passing,' current chief executive Brian Krzanich said in a statement following the announcement. 'He was the relentless voice of the customer in a sea of engineers, and he taught us that we only win when we put the customer first.'

'Paul’s business acumen, optimism and dedication fuelled our growth throughout his tenure as CEO,' added Intel chair Andy Bryant. 'His tireless drive, discipline and humility were cornerstones of his leadership and live on in our company values to this day.'

Otellini died in his sleep, the company has confirmed, and is survived by his wife of 30 years Sandy Otellini, his son Patrick, and his daughter Alexis. 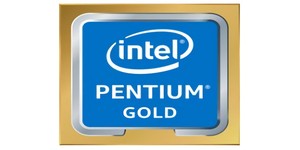