Microsoft, Google rumoured to be against a Broadcom-Qualcomm deal 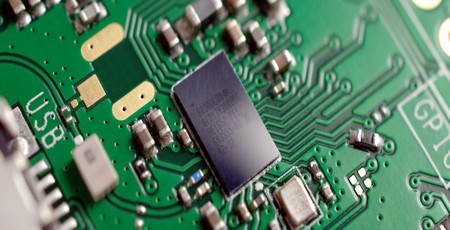 Microsoft and Google have been named as objectors to the ongoing hostile takeover attempt of Qualcomm by smaller rival Broadcom, anonymous sources 'familiar with the matter' have claimed - but Qualcomm is allegedly asking them to keep quiet to see if Broadcom increases its offer.

Broadcom began its attempt to acquire Qualcomm, twice its size, back in November with an unsolicited £98.8 billion buyout offer to include Qualcomm's ongoing acquisition of NXP Semiconductor. Qualcomm took just a week to reject the offer as undervalued, but that was far from the end of the story: Earlier this month Broadcom put forward a list of names for the Qualcomm board, the first move in an attempted hostile takeover which would see the acquisition pushed through by a friendly board of directors. Qualcomm, naturally, was disgusted at the move - but sources are claiming the company isn't quite willing to burn its bridges just yet.

CNBC (auto-play video warning) cites 'people familiar with the matter' as claiming that Microsoft and Google have both approached Qualcomm about the acquisition attempt with concerns that rival Apple could hold undue influence over the resulting combined company and that Broadcom's legacy of cost-cutting could harm Qualcomm's future research and development plans. For Microsoft, the risk is particularly stark: The company has only recently signed a deal with Qualcomm to have its system-on-chip processors at the heart of soon-to-launch Windows 10 on Arm laptops and convertibles.

Qualcomm, though, is claimed by these same sources to have urged Microsoft, Google, and others approaching it with their concerns against making any public statements - because, it is alleged, the company is waiting to see if Broadcom increases its offer before fully rejecting the possibility of an acquisition or merger.

Naturally, none of the parties involved in proceedings have been willing to comment publicly on the claims. 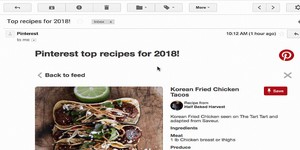