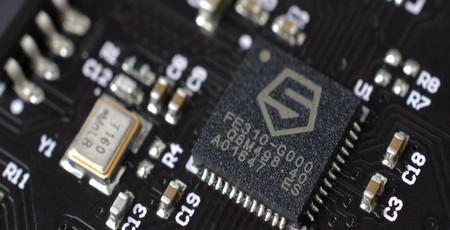 RISC-V start-up SiFive has announced that Hiren Majmudar has joined the company as its vice president of business development - less than a year after he led former employer Intel Capital to invest in the company.

Founded by Krste Asanović, Yunsup Lee, and Andrew Waterman, three members of the team who originally invented the RISC-V open instruction set architecture (ISA), SiFive has been enjoying a period of considerable growth: The company's HiFive Unleashed development board, which puts a quad-core 1.5GHz 64-bit RISC-V chip on a platform that can be extended to the functionality of a desktop PC, has proven popular, while its lower-power cores have enjoyed design wins in solid-state storage devices.

SiFive's success has attracted attention: The company announced a £36 million funding round in April 2018, a licensing agreement for its Freedom Platform intellectual property (IP) to be included in products from Western Digital, and investment from Intel Capital - the venture capital arm of what is, on the face of it, a direct competitor.

Now, SiFive has announced a new staff member - and it's likely to raise a few eyebrows: Hiren Majmudar comes to the company from the very same Intel Capital that invested in SiFive last year, and was in fact responsible for leading said investment and acting as a board observer. That's not to say that Majmudar isn't qualified for the role, by any means: As well as his most recent role at Intel Capital, Majmudar was responsible for building up Intel's third-party IP ecosystem, and was key to the company's expansion from pure-play central processors to integrated system-on-chip (SoC) designs.

'SiFive is leading the disruption of the semiconductor industry with effective implementation of the Open Source RISC-V instruction set architecture, and it is well on its way to democratising access to silicon for the masses,' claims Majmudar. 'I'm thrilled to be a part of this revolution, contributing to corporate development and sales strategy for customer expansion.'

'We're excited to bring in Hiren to help propel SiFive's growth,' adds Naveed Sherwani, SiFive president and chief executive, of the new hire. 'Hiren has been a champion of SiFive and a valuable member of our board. His experience in engineering-driven corporate development activities, especially for CPU and other emerging compute engines, will enable us to refine and execute our corporate development strategy, raise capital and significantly expand our strategic customer base.' 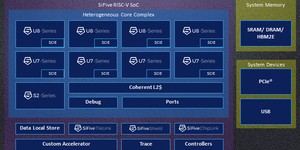 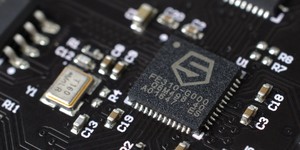 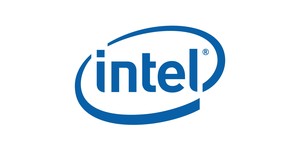