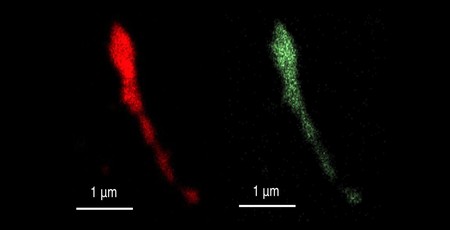 An international team of researchers claim to have made a breakthrough in phase-change memory production, using 'genetic' engineering techniques based around the M13 bacteriophage.

Designed as a faster, lower-power replacement for dynamic RAM (DRAM) and non-volatile NAND flash memory, phase-change memory stores data by toggling matter between liquid, glass, and crystal states, using the altered resistance in each state to retrieve stored data. In theory, phase-change memory can operate at speeds far in excess of today's components and at a considerably improved durability and lowered power draw - but getting it out of the lab and into commercial productions in densities that would make it useful has proven difficult in the three decades since the technology was first demonstrated by researcher Stanford Ovshinsky, though some companies, including Micron, have enjoyed limited success in niche markets.

A new technique developed by researchers at the Massachusetts Institute of Technology (MIT) and the Singapore University of Technology and Design (SUTD), though, could make phase change memory considerably easier to produce - and it all hinges around a virus.

Frequently used in recombinant DNA research while also showing promise for the field of nanotechnology, the M13 bacteriophage is key to the researchers' breakthrough: A means of 'genetic engineering' a structure which combines a binary phase-change material, such as gallium arsenide, with nano-scale 'tiny wires' which operate at a low enough temperature that they can control the phase change without separating the binary material.

'This possibility, claims SUTD Assistant Professor Desmond Loke, 'leads the way to the elimination of the millisecond storage and transfer delays needed to progress modern computing,' with lab tests showing a switching speed in the tens of nanoseconds for the biologically-templated material. Neither Locke nor his fellow researchers, however, are willing to put a timescale on how long it may take for the tech to leave the lab and reach manufacturers.

The team's paper, 'Biological-Templating of a Segregating Binary Alloy for Nanowire-Like Phase-Change Materials and Memory,' is published in the journal ACS Applied Nano Materials. 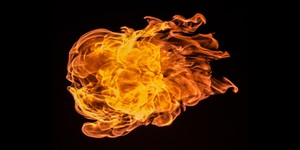