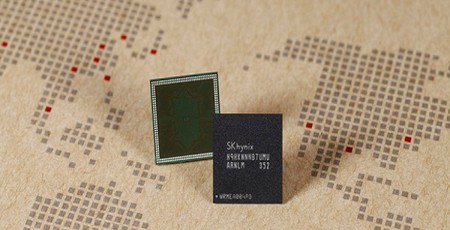 SK Hynix has announced a £82.2 billion plan to build four fabrication facilities near Seoul, South Korea, alongside a £37.65 billion upgrade to the company's two existing facilities in the same country.

Founded in 1983 as Hyundai Electronic Industrial Co., rebranded to Hynix Semiconductor in 2001, then renamed again in 2012 following a major investment from SK Telecom, SK Hynix is the second largest maker of memory components in the world, behind only industry giant Samsung. The company operates production facilities in South Korea, Taiwan, China, and the United States, but has - in common with its rivals in the industry - been struggling to meet demand.

The company's answer: A massive expansion plan that will see it build a further four fabs just south of Seoul, South Korea, with a total estimated investment of £82.2 billion. The plan, first reported by Reuters, will see the facility put together in Yongin starting in 2022 as part of a 4.5 million square metre development project.

New plants aren't the only thing SK Hynix is splashing the cash on, either: The company has also confirmed it will spend an additional £37.65 billion to upgrade two additional fabs over the next decade. What the company hasn't shared, however, is the difference the new and upgraded facilities will make to its peak output - and with DRAM spot prices falling, this may not have been the best time to announce the project. 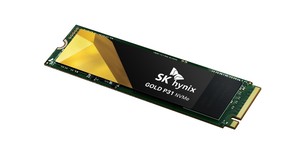 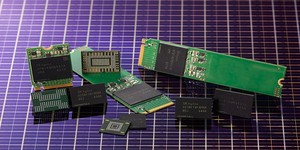 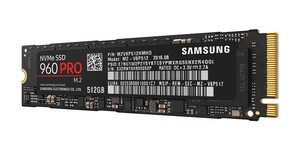