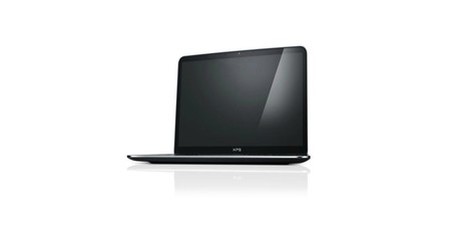 Market researchers Gartner and IDC have reported that PC sales have grown during the fourth quarter of 2019, for the first time in 8 years.

The two separate reports found similar results. While Gartner determined that PC sales grew 2.3 percent for the fourth quarter to 70.6 million units, bringing the total up to 261 million units for the year, IDC found PC sales to have increased by 4.8 percent to 71.8 million with worldwide sales up by 2.7 percent on the whole in 2019.

Such news comes after 8 years of downturn for the PC sales market with the last increase coming in 2011 with sales growing by 1.7 percent.

Interestingly, at the same time, reports have suggested that Apple desktop and laptop sales have dropped 5.3% year over year during the fourth quarter suggesting a shift for consumers - at least for this past quarter. Fortunately, for Apple, sales of iPhones and iPads have continued to go well.

In an attempt to deduce why PC sales have increased, Gartner has identified two very conflicting patterns. The end of support for Windows 7 has encouraged some businesses to buy new hardware, but the Intel CPU shortage has also restricted sales. By that reckoning, Gartner believes that sales could have been higher if it wasn't for such limitations.

IDC determined that the top 3 PC vendors were Lenovo, HP and Dell, with Lenovo capturing 24.8 percent of the market followed by HP at 23.9 percent and Dell with 17.4 percent. Dell in particular found its sales climbing by nearly 11 percent, presumably in part thanks to some strong sales over Black Friday and Cyber Monday.

IDC is cautious though. It cites that 2020/2021 is going to be a pivotal period for PC sales, given there won't be the artificial inflation via Windows 10 upgrades and component shortages are continuing. Despite that though, as Jitesh Ubrani, research manager for IDC explains, "new technologies such as 5G and dual- and folding-screen devices along with an uptake in gaming PCs will provide an uplift, these will take some time to coalesce," which suggests things should even out in time. Unless, of course, you listen to Gartner which reckons there'll be a declining market overall in the next 5 years.

For now, whichever report you listen to, it's been a remarkably good quarter for PC sales, even despite component shortages. 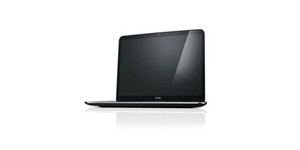 Staying indoors is good for PCs 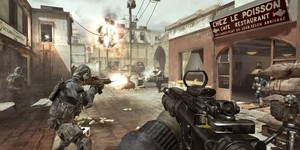 PC gaming is on the rise according to JPR research

Staying at home makes us all embrace gaming more 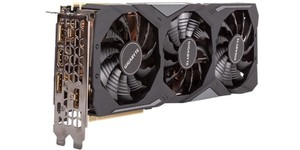