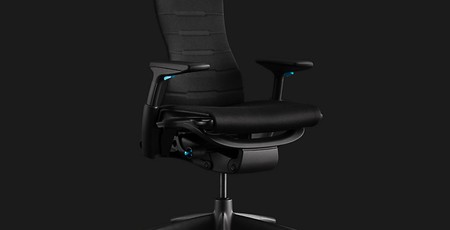 Premium ergonomic chair manufacturer Herman Miller has partnered up with Logitech for the release of its first gaming-focussed chair, the $1,500 Embody Gaming Chair, and at the same time it has also released the $1,300 Motia Gaming Desk.

The Herman Miller x Logitech G Embody Gaming Chair, to give it its full name, is a tweak of the existing Embody chair. The official marketing reads: ‘Embody was originally designed with the input of more than  30 physicians and PhDs in biomechanics, vision, physical therapy, and ergonomics. Now, we've researched how gamers sit and enhanced the original design in partnership with Logitech G.’ The updates from that partnership include an additional layer of foam to better support the more active and upright posture associated with gaming as well as some new copper-fused cooling foam technology.

Elsewhere, the chair has the same feature set as the Embody. PostureFit spinal support is designed to help your spine more closely mimic its strongest posture (standing), and a Backfit adjustment lever is used to adjust the back of the chair to your spine’s particular curvature and automatically align your head properly. These features combined do away with the need for the headrest and lumbar support cushions so often thrown in with typical gaming chairs. As Herman Miller says in its FAQs, ‘a well-designed chair doesn’t need one.’

Other adjustments are available too: The arm rests have the ability to move up and down as well as left and right, the seat depth can be altered, and the height of the chair itself can also be changed.

The Embody Gaming Chair comes in one colour configuration: black with cyan highlights. It’s available to pre-order now for $1,495, which includes free shipping (how generous) and a 12-year warranty. Shipping is expected in late August, and the chair will arrive fully assembled. More information is available on the official website. 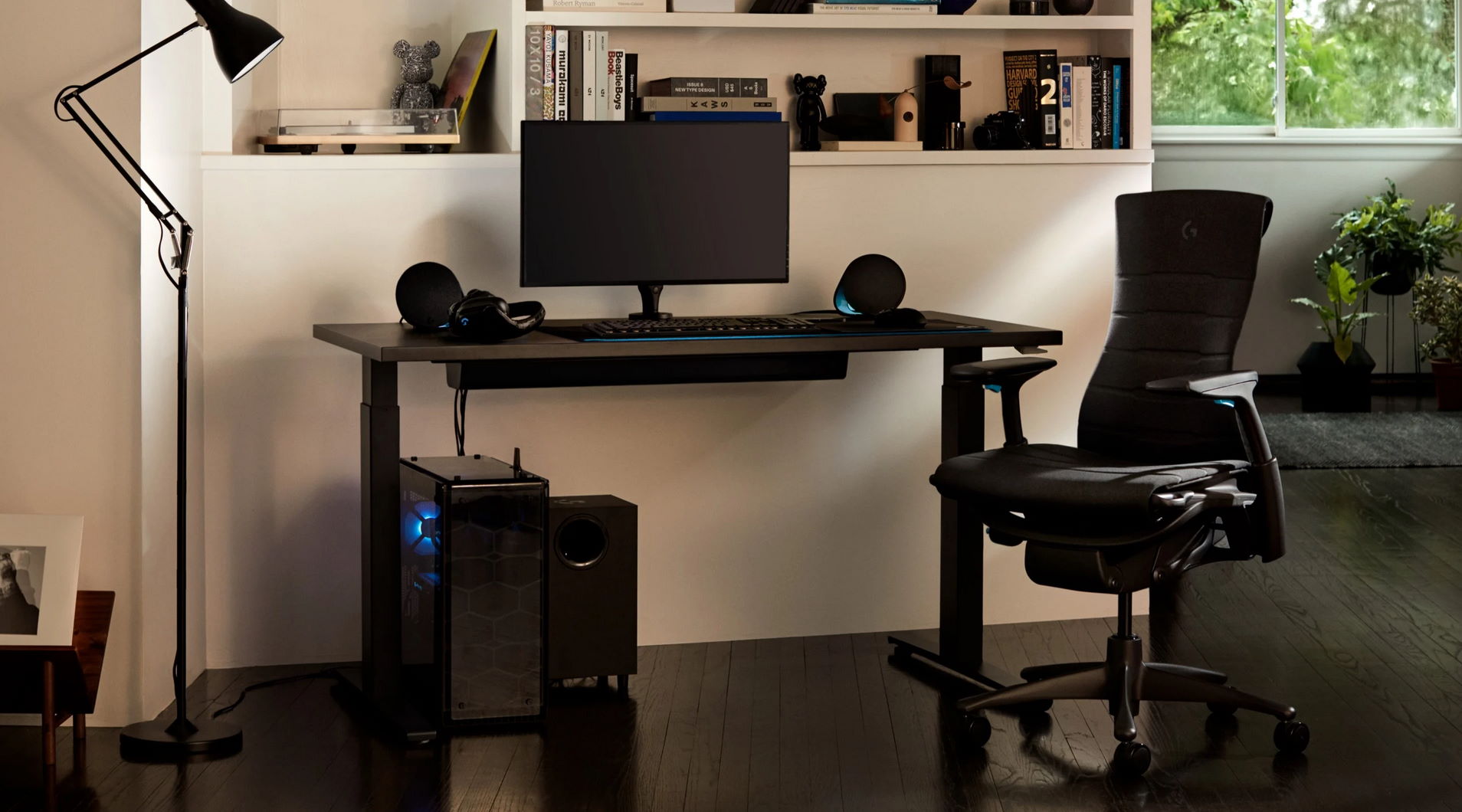 Alongside the Embody Gaming Chair, Hermann Miller has also revealed the Motia Gaming Desk, which this time has no input from Logitech. Measuring 60” wide and 30” deep (1,524mm x 762mm), the desk surface has a surface said to be smudge-proof, soft-touch, and anti-glare all at once. This gets mounted to a steel base that can tolerate up to 200 lbs (90kg) of weight as well as the surface itself. A switch on the right is used to raise and lower the desk, and the height range of 27-46” (686mm – 1,168mm) is enough to accommodate standing and seating. Assembly on this part is required and should take around one or two hours. Herman Miller says you can technically even add a hammock if you wish, though any new holes drilled will naturally void the warranty, which is 12 years for the surface and five for the base.

The Motia Gaming Desk is available now for $1,295, and more information is available on the official website. 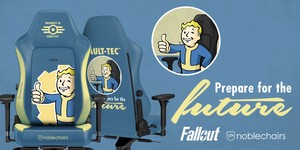 noblechairs and Bethesda team up for unique chairs

Some of the biggest games coming to a chair near you. 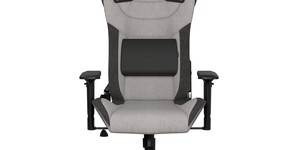