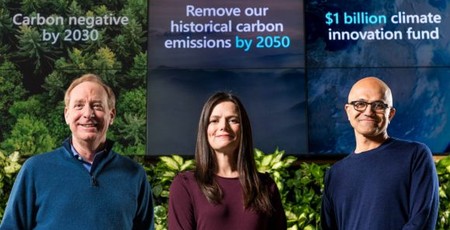 Microsoft has made a promise that it will be completely carbon negative by 2030, along with its entire supply chain.

The plan was announced in a blog post by Microsoft President, Brad Smith. He stated "while the world will need to reach net zero, those of us who can afford to move faster and go further should do so,' adding "that’s why today we are announcing an ambitious goal and a new plan to reduce and ultimately remove Microsoft’s carbon footprint. By 2030 Microsoft will be carbon negative, and by 2050 Microsoft will remove from the environment all the carbon the company has emitted either directly or by electrical consumption since it was founded in 1975."

It's as ambitious as it sounds but Microsoft has a plan. By 2025, it aims to shift to 100 percent supply of renewable energy, meaning the firm will have power purchase agreements for green energy contracted for 100 percent of carbon emitting electricity consumed by all its data centres, buildings, and campuses.

It aims to electrify its global campus operations vehicle fleet by 2030, which is also when it aims to have removed more carbon than it emits.

It'll also start phasing in an internal carbon tax to cover its indirect emissions, all in a bid to eventually reverse all damage it has caused since its founding in 1975.

There will also be a new $1bn Climate Innovation Fund that is intended to accelerate Microsoft's research and production of technologies capable of carbon reduction and carbon removal. After all, as Smith puts it in the blog post, "Solving our planet’s carbon issues will require technology that does not exist today. That’s why a significant part of our endeavour involves putting Microsoft’s balance sheet to work to stimulate and accelerate the development of carbon removal technology."

It's a hugely ambitious pledge by Microsoft. While in the past, firms like Amazon have pledged to go carbon neutral by 2040, Microsoft is the first to aim for carbon negativity, and at a faster rate than Amazon's neutrality plans.

Granted, the stakes have never been higher as the bushfires in Australia have demonstrated along with many other environmental disasters in recent times. Smith points out in the blog post, "if we don't curb emissions, and temperatures continue to climb, science tells us that the results will be catastrophic."

It'll be interesting to see if other firms follow Microsoft's lead in terms of more responsible business practices where the environment is concerned. 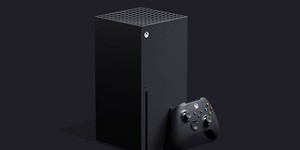 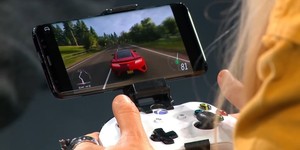 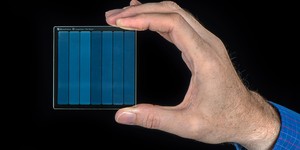 The technology could safeguard files for decades.