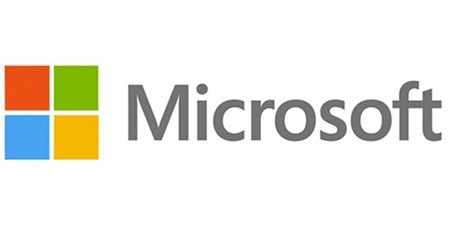 In a story that sounds like it could have been an April Fool's joke years ago, Microsoft is replacing human journalists with AI to curate MSN's news stories.

According to a report by The Seattle Times, Microsoft has chosen to not renew the contracts of nearly 80 contractors in the US and the UK, aiming to replace them with robots.

The staff are currently employed through staffing agencies and have been told that their contracts won't be renewed from the end of June, with full-time MSN staff unaffected. These contract workers were responsible for choosing, editing, and curating stories from news organisations, before placing them on the MSN site. They also planned content, maintained the editorial calendars of partner news websites, as well as selected appropriate headlines, pictures or slides.

From July, news will no longer be manually curated like this. Instead, Microsoft will use artificial intelligence to identify appropriate stories, modify their headlines or images, before redistributing them.

Supposedly, this isn't down to cost cutting amongst the COVID-19 pandemic. In a statement to The Seattle Times, a Microsoft spokesperson explained, ""Like all companies, we evaluate our business on a regular basis...This can result in increased investment in some places and, from time to time, re-deployment in others. These decisions are not the result of the current pandemic."

In a way, it's a natural step for MSN given it ceased original reporting in 2013, switching to the news aggregation model, but it's a potentially worrying trend.

While robots can act far more quickly than humans, they're often still unable to analyse content that could be harmful. In the report, several contractors mentioned their concerns that the AI may accidentally place explicit text or images on the homepage, including hate speech or violent imagery. Being able to keep to strict editorial standards could be an interesting challenge for AI. Having said that, presumably, Microsoft has a well-designed AI in mind and human journalists are far from perfect either.

Whatever your opinion of the power of AI in creative industries, it'll be interesting to see how things turn out. More importantly, will we be even able to tell the difference? Keep your eye on MSN over the coming months to see. 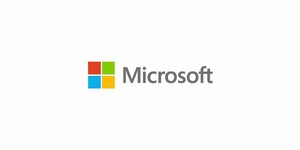