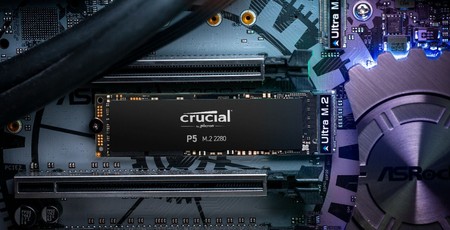 Micron via its consumer brand, Crucial, is delving into the world of high-end NVMe SSD with its new product lines.

The P2 and P5 NVMe SSDs are Micron's first attempt with the high-end SSD format, with the P5 utilising Micron's in-house SSD controller design for the first time in a retail capacity. Predictably, the new drives hope to offer exceptional speeds, large capacities, and, well, you get the picture. From what we've read, at least one of these SSDs actually matches that brief - the P5.

Random read IOPS are 210k for the 250GB and 500GB drive while coming in at 390k for 1TB and 430k for the 2TB drive. Random write IOPS are 355k for the 250GB drive and 500k for everything else. The drives also offer support for all the usual encryption standards which is a welcomed addition to the high-end NVMe SSD market as that's not always a guarantee.

In the case of the P2, the drive is only available in 250GB and 500GB varieties and isn't using the same controller. Instead, details of the type of controller haven't been disclosed and there's a possibility that either capacity uses a different controller. Also, the 500GB model is slower than the 250GB version. Suddenly, the PR bluster of high-end seems a little less accurate.

For now, we only have prices for the P2 range and they're certainly affordable. Expect the 250GB to cost $55 while the 500GB costs $65. We don't yet have details on UK prices but expect something similar. 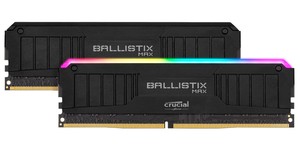 Not for those on a budget 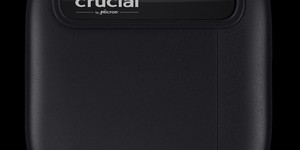 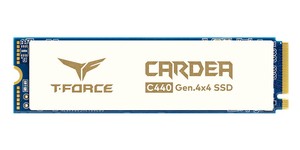