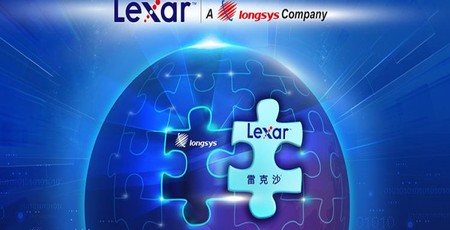 Memory specialist Micron has officially divested itself of the Lexar brand, under which it had previously produced and sold removable and solid-state storage devices and which is now the property of flash storage company Longsys Electronics Limited.

For mainstream users Lexar, founded as a spin-off of Cirrus Logic in 1996 by Petro Estakhri and Mike Assar, is most recognisable for its presence in the removable solid-state storage market. Its JumpDrive products were one of the earliest USB flash drives on the market, to the point where 'JumpDrive' appeared at risk of becoming genericised in the same way as 'Dumpster' and 'Sellotape' as the go-to name for what these days are more commonly known as 'thumb drives', 'USB sticks', or simply 'USBs'. In 2006, hot on the heels of a $380 million (around £294 million) award in a lawsuit against Toshiba for infringement of Lexar's flash memory technology, Lexar was acquired by Micron Technology which merged the company with its Crucial Technology division to create Lexar Media.

In June this year, though, Micron announced that it would be discontinuing its Lexar division and putting selected assets up for sale. Since then things have been quiet on the Lexar front, but now a buyer has been named: Flash specialist Longsys is now the owner of the Lexar trademark and brand, though not any related technology - meaning that the Lexar products you buy from here on out will not be the same Lexar products you have purchased in the past.

'We are very honoured to acquire the Lexar brand,' says Huabo Cai, Longsys' chief executive, of the deal, financial terms for which have not been disclosed. 'Lexar has built a great brand name and our vision is to make it even greater. Existing customers can rest assured that the innovative solutions and excellent support that they have experienced from Lexar will continue. The mission to make Lexar the go-to brand for high-performance removable storage continues, and we will expand upon it to offer even more compelling solutions as the age of wireless and big-data impact the consumer storage markets.'

Micron has not commented on the terms of the deal. 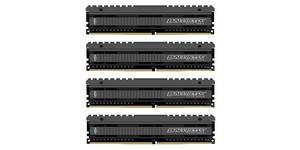 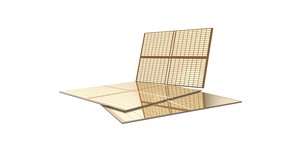