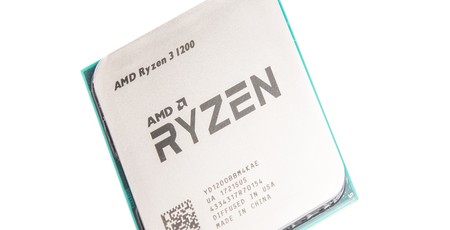 It's been a long road since March this year and the initial launch of Ryzen, but AMD has made a lot of headway with stability and memory compatibility improvements as well as launching an entire range of overclockable CPUs for Socket AM4. Today we're looking at the last Ryzen mainstream CPU to hit the shelves, the Ryzen 3 1200, which is unsurprisingly also the cheapest and least powerful.

However, that doesn't mean it's the least interesting. In fact, it's perhaps one of the most important Ryzen models for AMD for the simple reason it has the most potential to shake things up even more than any Ryzen 5 or Ryzen 7. This is for a few reasons, and most are similar to the Ryzen 3 1300X we looked at recently too.

The big deal here, though, is that the Ryzen 3 1200 is even cheaper than the 1300X. In fact, it's seen a small price cut since its recent launch and now sits at less than £100, which is remarkable for an overclockable, quad-core CPU. This means that if combined with one of the several decent £80 AM4 B350 chipset boards out there, you'd still have enough cash left over to buy a great case such as the Phanteks Eclipse P400S, or a decent air cooler and a couple of additional case fans, and still end up with money to spare compared to the price of an Intel Core i5-7600K alone.

However, there are some good reasons for this low price, and you should be aware of them, especially if you're not planning on overclocking your system. The Ryzen 3 1200 only has a base frequency of 3.1GHz and boosts to just 3.4GHz while sporting a meagre XFR boost of just 50MHz. The Ryzen 3 1300X is 400MHz faster on the base frequency, 300MHz faster on the turbo frequency, and has a massive 200MHz XFR boost meaning it can hit 3.9GHz, albeit not across all cores. 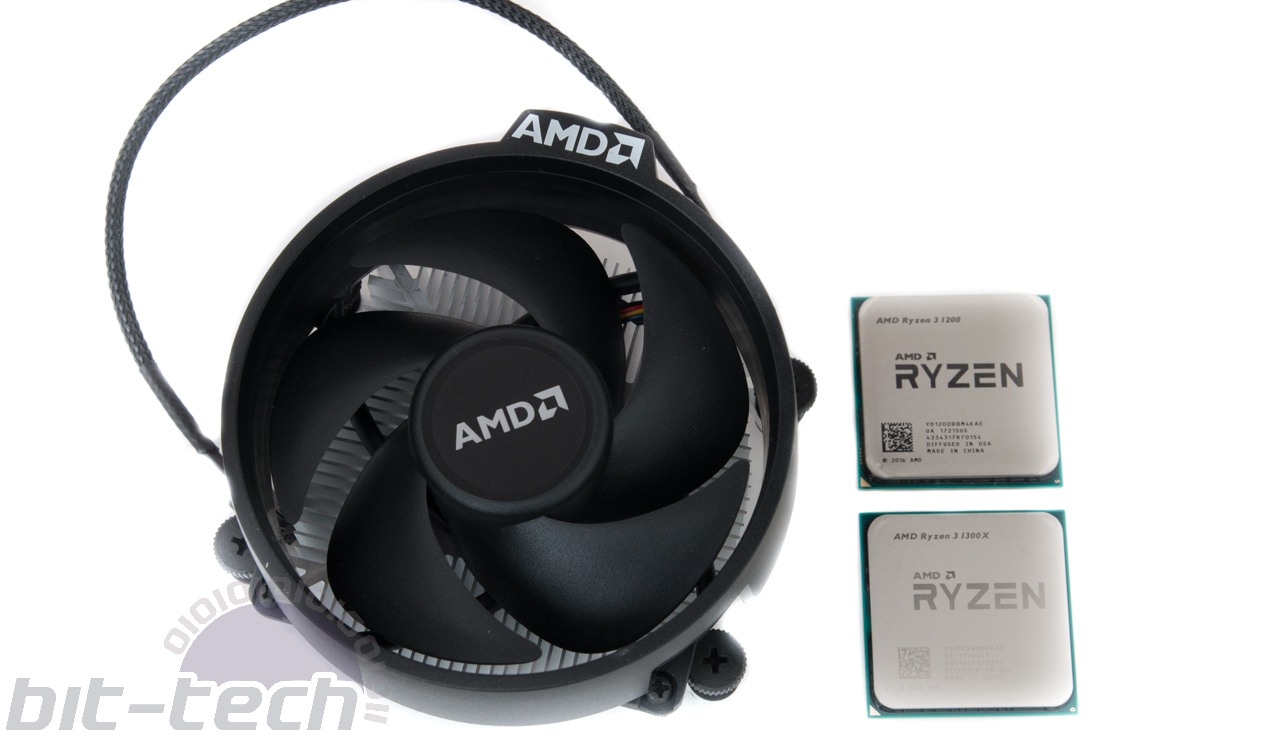 This deficit will mean significantly lower performance in a range of applications, yet the price difference between it and it's big, X-edition brothe, is only around £30. Even at this end of the market, that difference is probably worth paying, but then again, AMD has cunningly allowed all its Ryzen CPUs to be overclocked. This means that while the Ryzen 3 1200 sports some lowly frequencies at stock speed, if it overclocks as well as other non X-edition CPUs we've seen, it could mean there's very little difference between the Ryzen 3 CPUs once you've tweaked some EFI settings.

All other specifications are the same. Both CPUs have 8MB L3 cache total and 512KB L2 cache per core and are both rated at 65W TDP. Like the Ryzen 3 1300X, the 1200 also lacks Simultaneous Multi-Threading, so while these frequencies tally somewhat with the considerably more expensive Ryzen 5 1400 and might appear to make the latter obsolete, the Ryzen 5 does sport an extra eight threads, which explains why it costs £50, or around 50 percent, more. 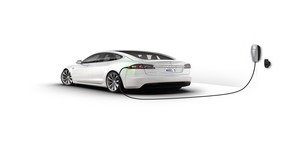 Beats Nvidia, Intel to the punch. 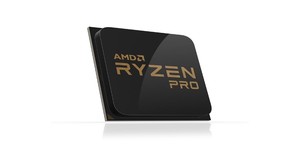