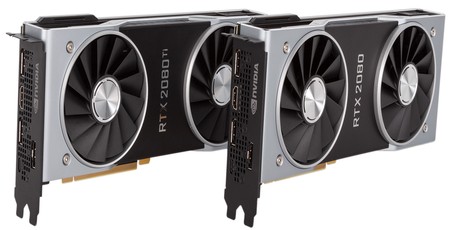 In order for us to test DLSS (Deep-Learning Super Sampling – more here), Nvidia made available to press an early version of a Final Fantasy XV benchmark/demo, which should be public by the time you read this. Running for us only at 4K with maximum image quality settings, it is limited in scope, but it is all that was available to us in time for the launch. The benchmark included two separate batch files, one for running with TAA (temporal anti-aliasing, the most common AA method in modern games) and one for running with the same settings but with DLSS in place of TAA.

There are two factors at play in this comparison: image quality (the algorithms work very differently and thus output different data) and performance. We’ll start with the former.

Watching the benchmark play out in real-time, we couldn’t notice any obvious differences between the two methods, and we weren’t able to identify a clear winner when presented with the benchmarks without knowing which was which. As such, we resorted to taking screen captures at similar intervals and comparing them.

In this instance, DLSS, despite being advertised as only having similar quality to TAA, was always the better method for image quality. You do have to look for the finer details, such as complicated foliage in the background, the creases of clothing, or hair, but in doing so you invariably find a better image with DLSS than with TAA (also confirmed by a few quick blind tests with nearby staff members). For example, sharpness would often be improved over TAA, which could sometimes suffer from a slight blur effect in comparison, and there were fewer artefacts on the DLSS side too. Occasionally, edges looked a touch jaggier with DLSS, but it remained the clear winner overall. There are some examples below: In each pair, the top images are captured using TAA and the bottom images with DLSS. We suggest opening them in different tabs or downloading and saving them, then zooming in to spot differences in the areas we mentioned. 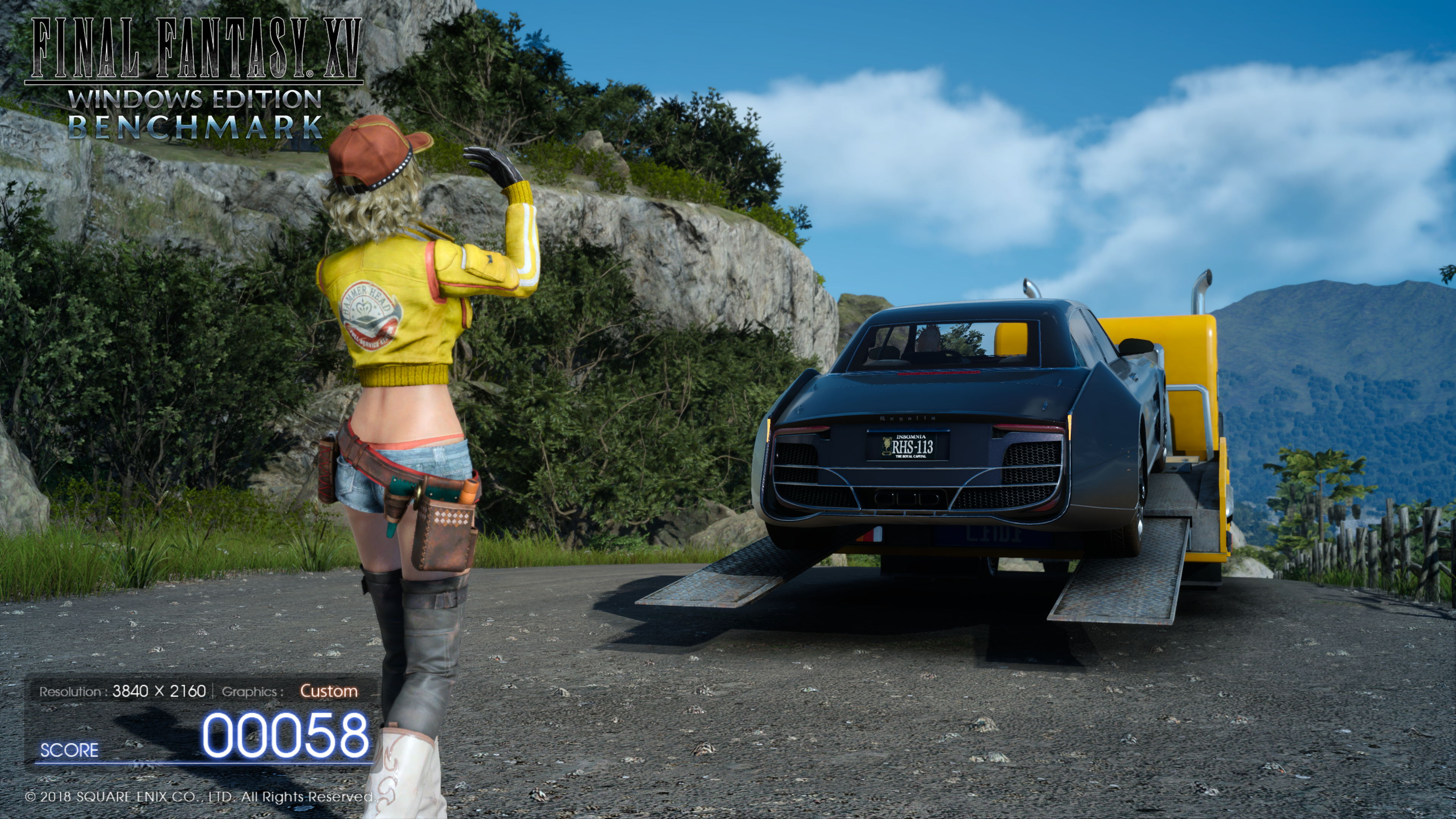 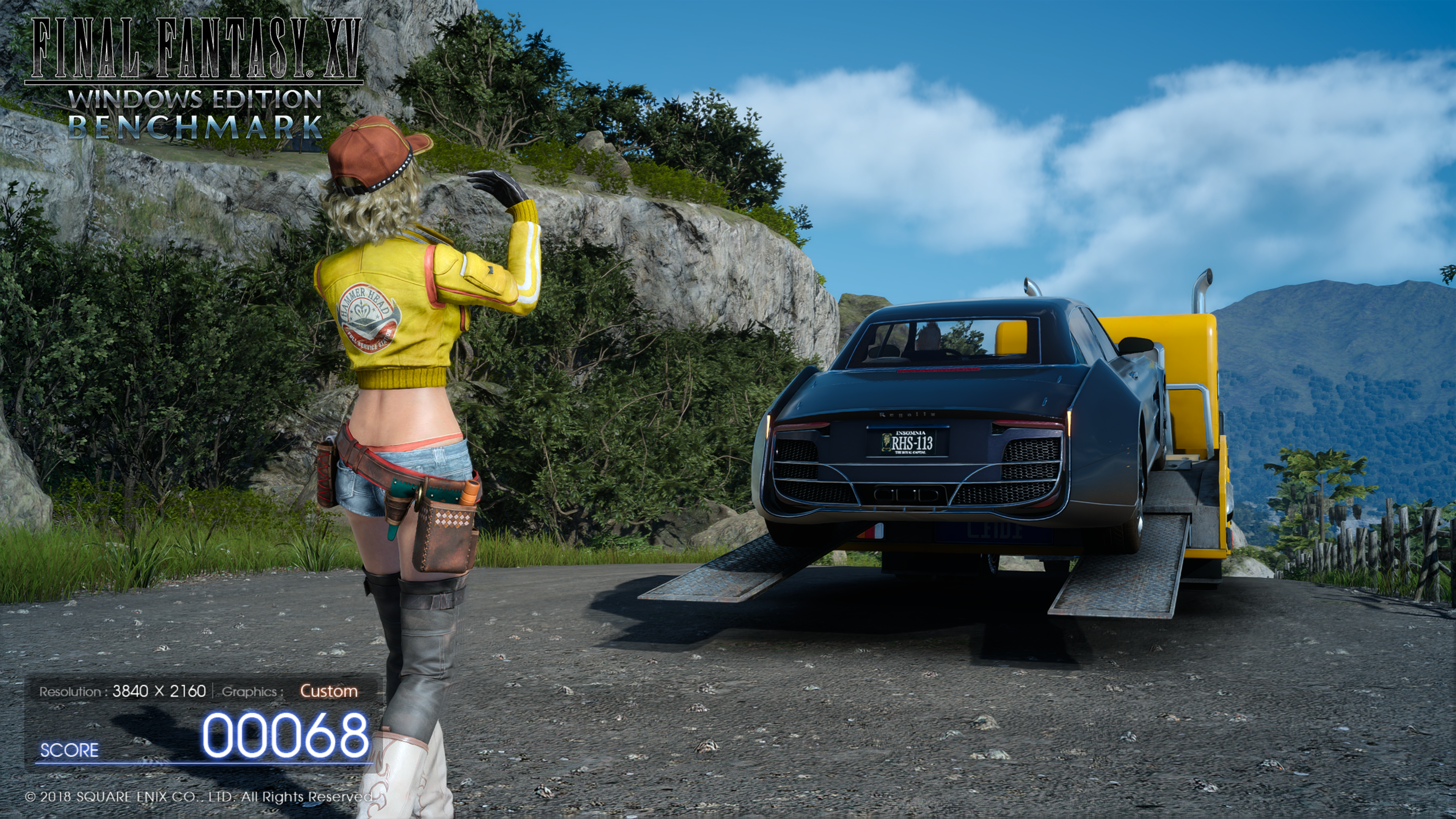 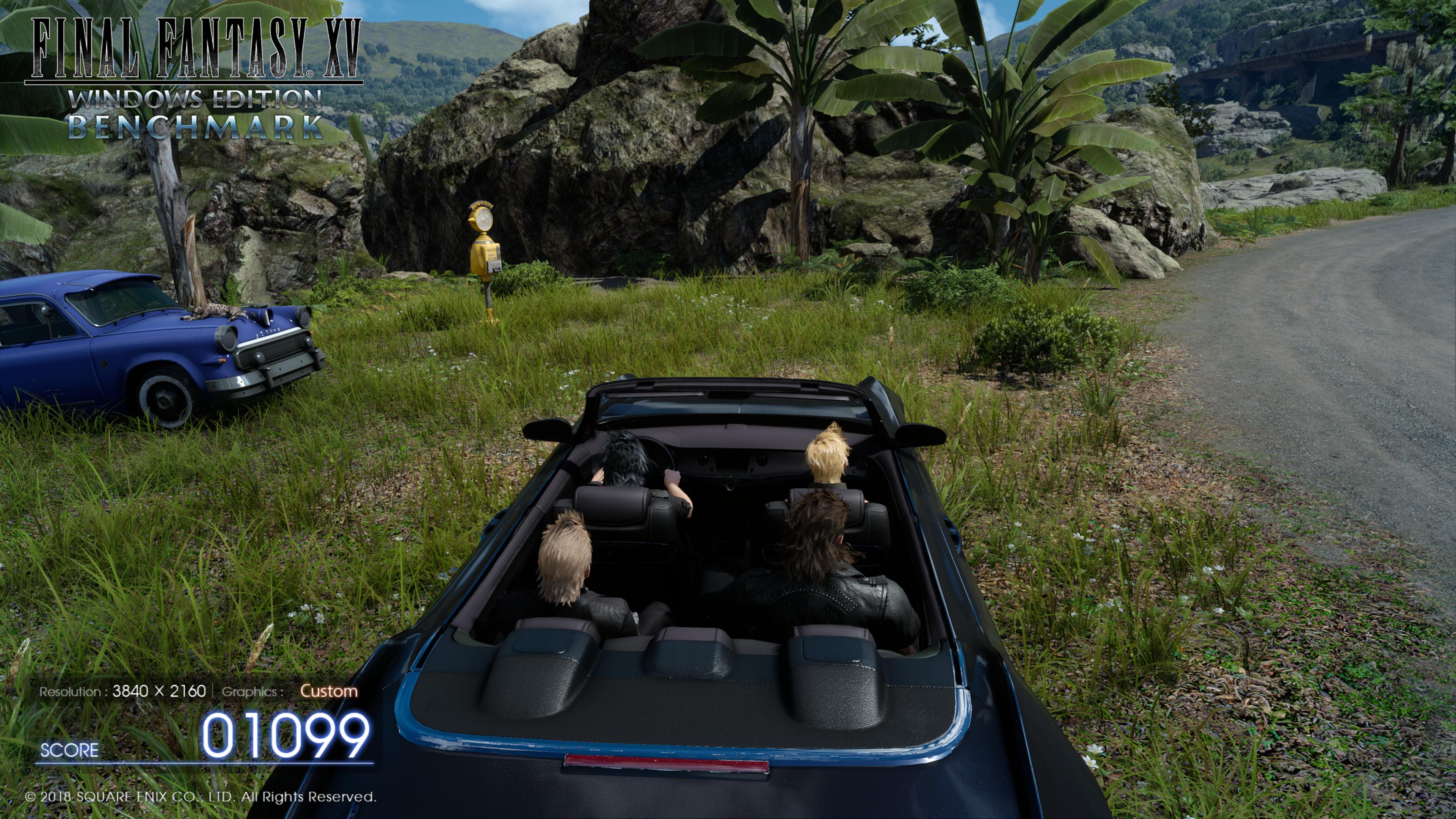 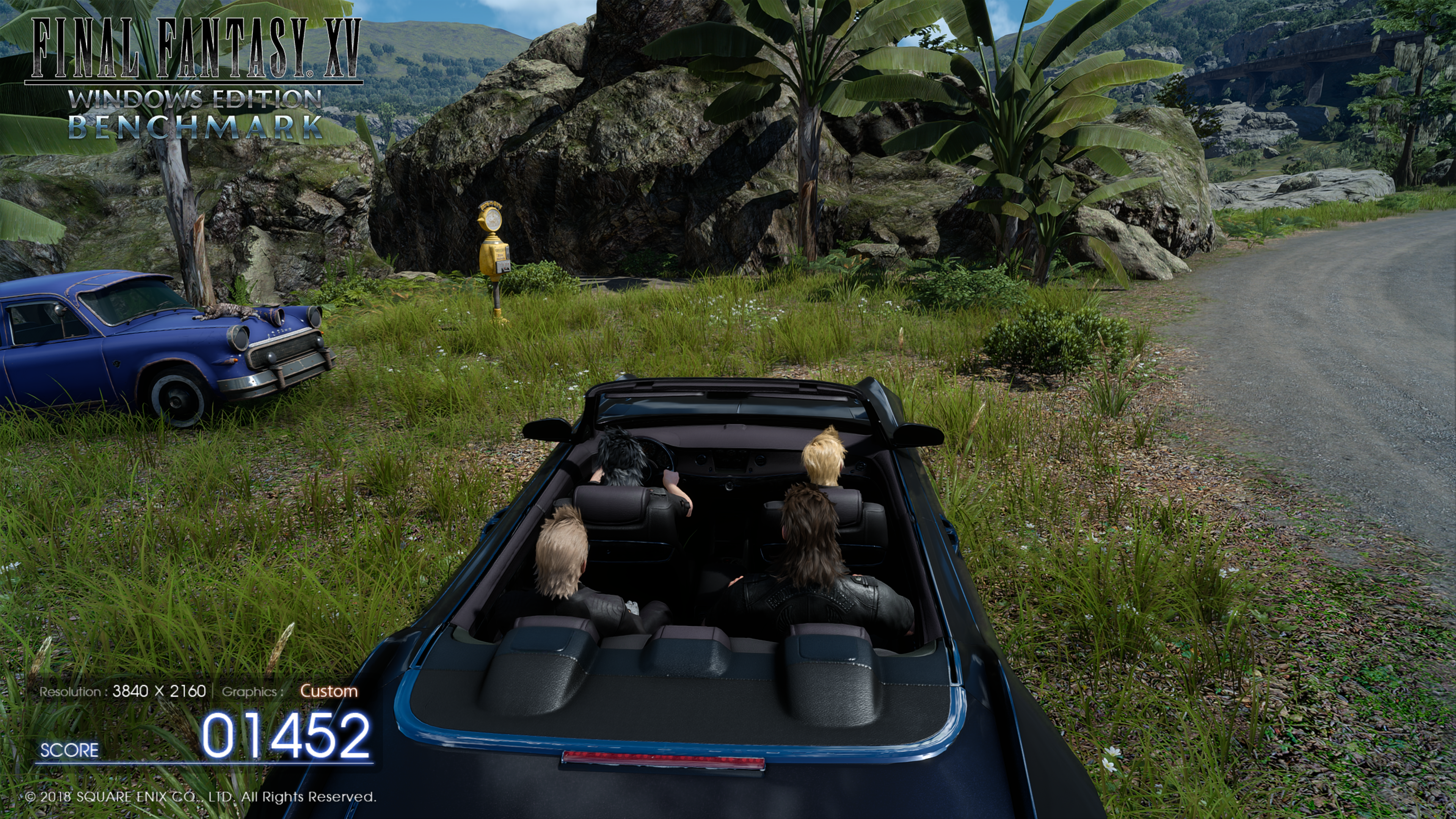 The RTX 2080 Ti is 37 percent faster on average using DLSS compared to TAA, which is substantial and brings the 4K frame rate to enjoyable levels rather than close to unplayable. We've had some trouble testing the RTX 2080 in this benchmark but we're working on it and will add it as soon as we have results.

37 percent faster and better image quality? Seems like DLSS and the Tensor Cores are the best thing since sliced bread! Well, yes and no; it’s important to have some perspective, as this is only brief testing that comes with caveats, with the most obvious being that the demo was made available by Nvidia for the purpose of reviewing RTX hardware rather than being something we can configure ourselves. As we said, though, it’s all we have to go by right now.

All we can really say for sure is that DLSS seems very promising, both on what it delivers and on how easily it can be integrated into games via Nvidia’s neural network training, since very little is needed from developers for Nvidia to deliver a trained DLSS network for a specific game. 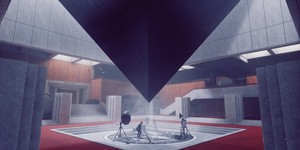