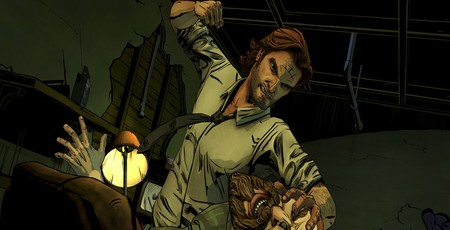 The skeleton crew left behind at Telltale Games has become even more skeletal, with a former staffer reporting that an unspecified number of the 25 people left after the company's latest round of lay-offs have now also been let go.

Known for its pseudo-cel-shaded choose-your-own-adventure titles, which critics praise for their writing while deriding for the lack of impact a player's choices have on the game's plotline, Telltale Games hit trouble late last month with the news that it was laying off the majority of its staff and cancelling in-progress and planned projects. Of its once-400-strong staff, a mere 25 were to remain in order to complete contractually-obligated content for a streaming service - believed to be a Minecraft-themed title being produced for Netflix.

Now, that team of 25 has reportedly become still smaller: Former Telltale designer Rachel Noel has been let go, along with an unspecified number of other staff. 'Heeeeyyyy remember how there was going to be a skeleton crew staying on for a while and I was part of it,' Noel asks via Twitter. 'Nah, jk, we all just got laid off, too.'

The number of staff still remaining at Telltale is now unknown. 'There are still good people at the company,' Noel clarifies. 'MY team is done.'

Telltale has indicated it is still hoping to finish work on the final season of The Walking Dead, which has been abandoned two episodes in and has now been removed from sale, though it appears it is hoping to have staff and the rights picked up by a third party for completion rather than attempt to finish the series in-house. 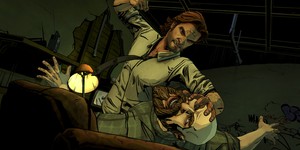 By two people uninvolved in the original company. 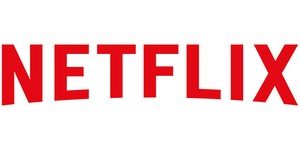