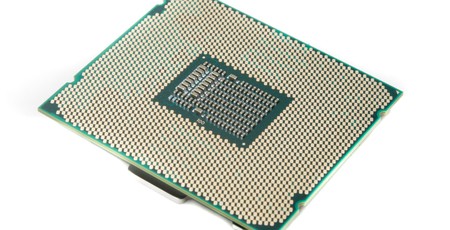 Intel's HEDT CPUs haven't offered a particularly logical line-up of SKUs for a few years now. The top-end parts such as the Core i9-9980XE were reasonable offerings and justified the leap up to the X299 platform and more expensive motherboards with quad-channel memory support and greater number of PCIe lanes. The trouble is, Intel has been steadily increasing core counts on its mainstream stack, first to six then to eight and it looks set to reach 10 cores this year if the latest rumours are to be believed. This means that the lower end of the HEDT stack has been struggling to offer any other valid reasons for upgrading over the likes of the Core i9-9900K, especially for models sporting fewer than 10 cores.

As we've seen in our own benchmarks, the latter could keep up with the Core i9-7900X 10-core CPU thanks to its higher overclocking headroom and boost frequencies, yet the X-edition CPU costs significantly more. Intel has sought to fix the pricing lag created by its more up-to-date mainstream stack as well as make its CPUs more competitive with AMD. The results of this labour are top-to-bottom price slashes, which you probably already know about. Instead of tipping the scales at £1,000 like its 10-core Basin Falls predecessor, the Glacier Falls Core i9-10900X will leave you with change from £700. 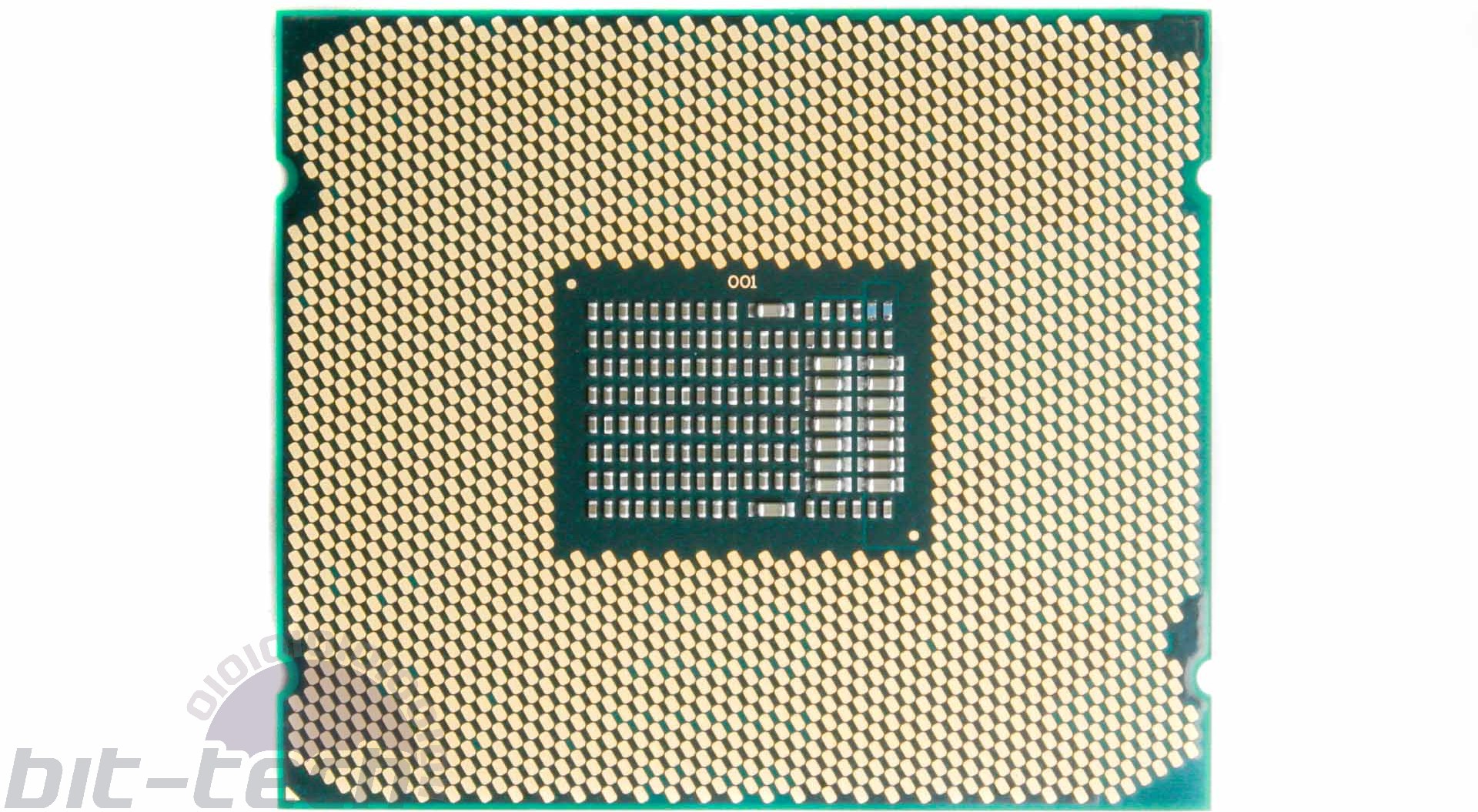 It costs less than AMD's Ryzen 9 3950X, too, but the other issue is, of course, that AMD has ramped up its mainstream performance even more than Intel has and like the blue team, has also meant anything in its HEDT tier with fewer than 24 cores suddenly becomes a questionable purchase if you don't specifically need the added memory channels or PCIe lanes. AMD planned for this, of course, but Intel didn't. It has half the cores in mainstream and all but one of its Cascade Lake-X HEDT CPUs has fewer cores than the Ryzen 9 3950X.

Cores aren't the only story, though, and neither is lithography, which still stands at 14nm. Yes 10nm, blah, blah, blah - we know the story. What really matters is performance and price and for the more seasoned enthusiasts, overclocking, too. The Core i9-10980XE carved a niche for itself thanks to hefty overclocking headroom, allowing it to sit between AMD's 2nd Gen Threadripper and 3rd Gen Ryzen CPUs, and AMD's mighty 3rd Gen Threadrippers. It outstrips the Ryzen 9 3950X in a lot of tests and is far more affordable than AMD's TRX40 platform. Innovative and exciting? No. But it carves out a niche nonetheless.

So where does the Core i9-10900X fit into all this? Well, with 10 cores and 20 threads, it's right back down that scary part of the stack with some seriously powerful mainstream CPUs looking to give it a bloody nose. Thankfully, the mature X299 market means motherboards don't cost much more than X570 models, if at all, although they won't compete with B450 boards on price. These are arguably a possible choice for at least a Ryzen 9 3900X owner - the Ryzen 9 3950X is perhaps more logically paired with X470 or X570 if you can already afford a £700 CPU anyway. 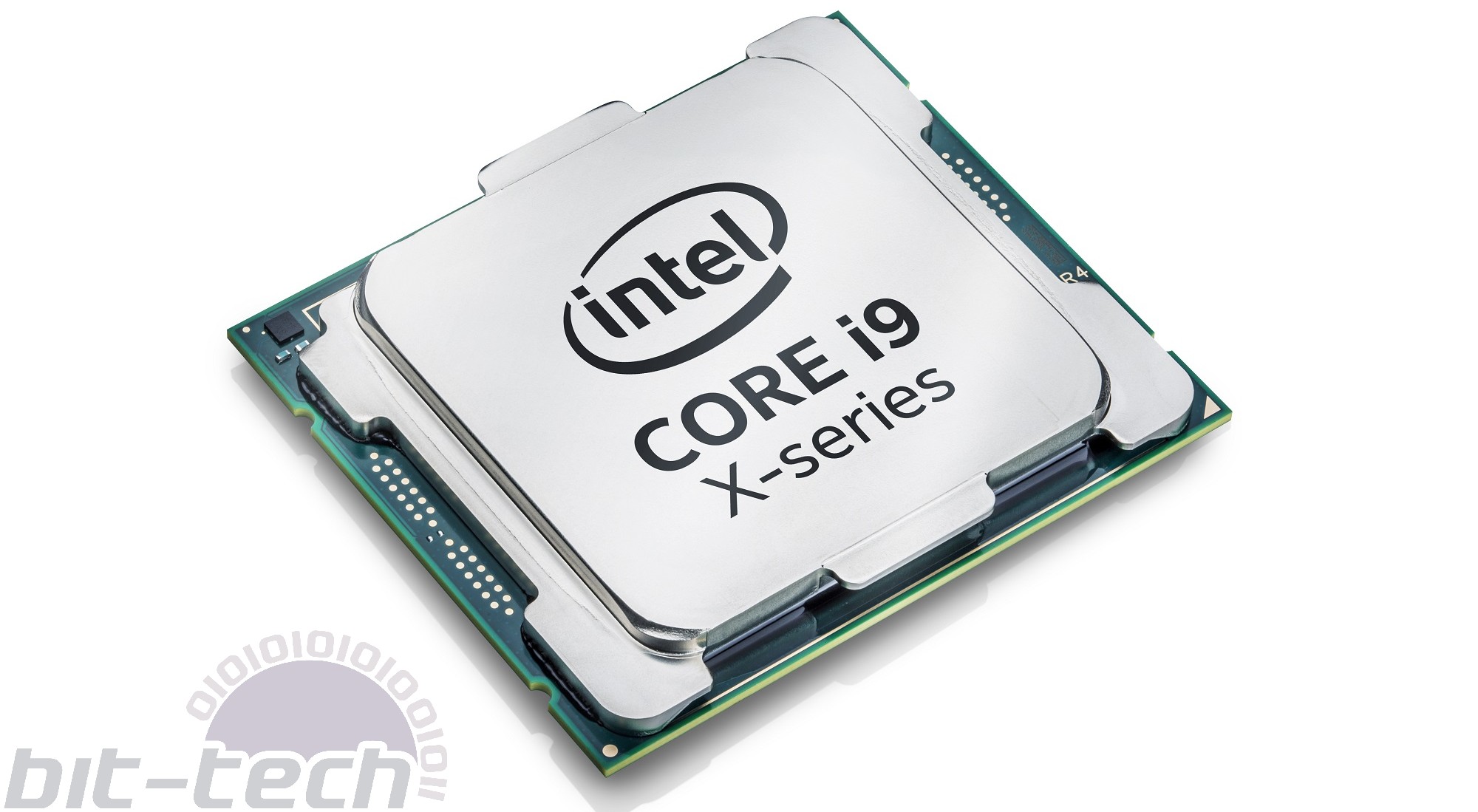 The Intel CPU is a little cheaper than 16-core Ryzen, but not by much so the rest, then, comes down to performance and whether you need the perks of an HEDT platform. Specifications are reasonably impressive, with a peak boost frequency of 4.7GHz under Turbo Boost Max 3.0 - 200MHz higher than its predecessor and an all-core boost of 4.3GHz - again 200MHz higher. There's 19.25MB L3 cache, it has a 165W TDP, but under the hood, apart from some hardware-implemented security mitigations, things are practically identical to the 9000-series, which means it's awfully similar to original Skylake-X CPUs, too. 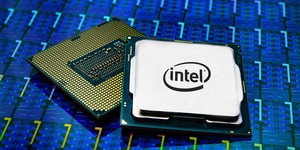 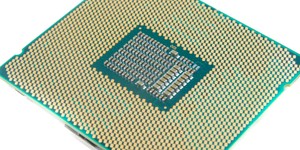 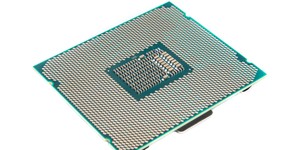