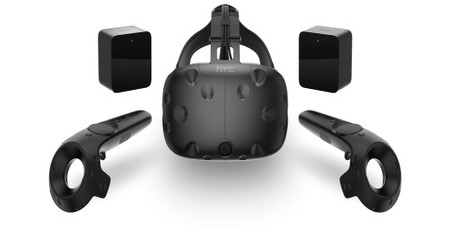 Struggling portable electronics specialist turned virtual reality enthusiast HTC has announced it will lay off 1,500 employees - around a quarter of its global headcount - in an effort to stem ongoing losses.

That HTC has been having a rough go of things over the past few years is no secret: The company's smartphone arm has long struggled to compete with industry giants Samsung and Apple, and in 2016 the company warned that it had seen revenue drop by 64 percent for a £102 million quarterly loss as a result of lack of interest in its smartphones. Since then, the company has been all-in on its Vive virtual reality division, launching venture capital investment programmes, an in-house game studio, and selling both its smartphone manufacturing plant and later a hefty chunk of its overall smartphone division to advertising giant Google.

Now, though, HTC has confirmed to newswire service Reuters a plan to 'optimise the [company's] manufacturing organisations in Taiwan,' a move which will see it shed 1,500 positions - a quarter of the company's global headcount - on top of the 2,000 engineers it had already sent to Google as part of the smartphone deal.

The lay-offs come following the company's financial report for the first quarter of its 2018 financial year, showing another 40 percent year-on-year revenue drop and a £129 million loss for the quarter - a figure the company desperately needs to turn around if it wants to stay in business. 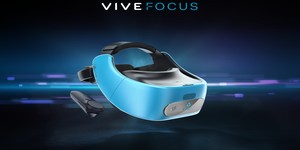 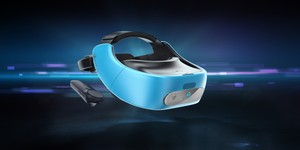 Will hit the UK by the end of the year. 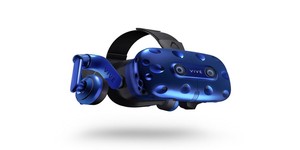