Neurocracy is a futuristic murder-mystery told via a fictional Wikipedia.

Embrace your inner Internet detective with this fascinating experiment in storytelling.

The 10 Best Driving Games of the last 10 years

Find out which driving games beats the chequered flag in this vehicular rundown.

A sufficiently spooky VR game that could make more of its ghostly premise.

Take a walk on the industry's weirder side with these seven short horror games.

This Swiss folktale drawn entirely in pencil is a must-play for any horror fan.

A prequel done right, even if it won't keep you up all night.

Does the Medium offer a glimpse into the future of gaming, or it another middling horror?

Frictional's latest horror game still packs in the scares, but is a step backward from SOMA.

A delightfully gruesome monster power fantasy that doesn't quite live up to its potential.

Can Receiver 2's nuanced gun-simulation hack it in a post VR world? 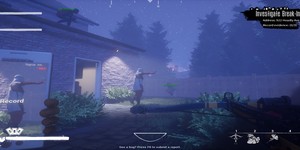 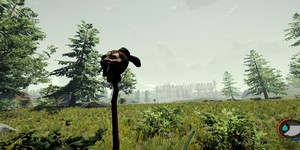 Summer is here, so what better time to lock yourself in a dark room with a scary game? Six years in the making, Alan Wake really is nearly done - we know, because we've played the first hour and a half of the game. Join us for a hands on preview of Remedy's psychological action thriller and a look at its interesting light as a weapon combat mechanic.